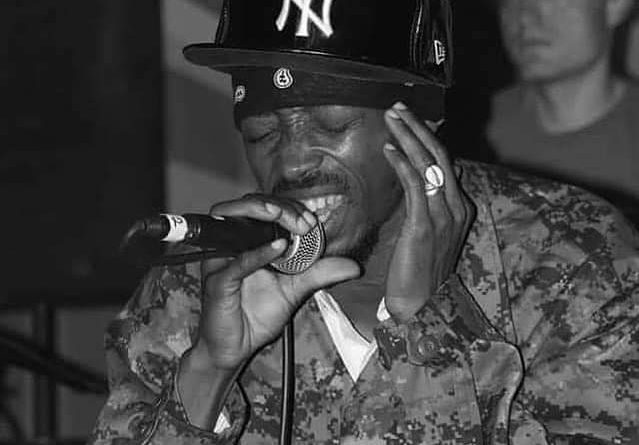 Ghnewsnow Entertainment Desk  is proud to present to you the 20 sterling Ghana reggae and dancehall artists featuring on the Where Di Money Riddim.  These artists span the entire generational spectrum  of the  genre in Ghana right now.  From  Kente to Elis Koina, the Where Di Money project will unleash a barrage of experienced artists featuring alongside raw and new talent and here at Ghnewsnow,we  will bring them all to you ahead of the release. Today,we  shine the spotlight on COMMANDER MESSIAH.

Born in Nigeria to parents with a background in singing and dancing, Commander Messiah is one of the promising exports from the African continent.

Commander was raised in Lagos, later moved to Ghana and is currently based in Berlin, Germany.

His solid skills were forged early by his participation as bassist and later on as lead singer of the Vibration Boys (since 1998 known as Vibration Kings) and also by singing backing vocals and playing bass guitar for Rita Marley.

His solid skills were forged early by his participation as bassist and later on as lead singer of the Vibration Boys (since 1998 known as Vibration Kings) and also by singing backing vocals and playing bass guitar for Rita Marley.

In 2008 he recorded his first international album “Cry of the Sufferer” in Georgetown, Guyana, under Vision Sounds.

In 2012 he moved to Germany, where he played on many stages in Berlin and other cities all over the country and the rest of Europe.

A solid part of the Berlin Reggae scene, Commander Messiah has opened for shows at famous Berlin Reggae Club YAAM and  also at Dancehall shows organized by  Mighty Timeless. He also supported cultural events at the famous Karneval der Kulturen or Werkstatt der Kulturen as well charity shows like “Barefood for Africa” and “Actions No Words” by Dr. Volkanikman. He also toured with Jamaican artists like Chuck Fender and Turbulence.

In 2014 Commander Messiah joined Jahcoustix and the Yard Vibes Crew on their “Frequency Tour” on over 30 shows in Germany, Switzerland, Austria, Portugal and Spain.

In 2016 he performed with Six Nation and also joined Pachango, Unstopable Fyah and the X-Nation Band for the club tour “Kaboom Reggae Night”.

In October 2016 he was nominated for the Afrobeat Music Award Berlin in the Reggae Category.

In 2018 Commander Messiah recorded his single “Injustice” in Plateau State, Jos in Nigeria and shot the related music video in Ghana. He also performed several shows in Nigeria, Ghana, Togo and Benin.

Additionally, he established an exchange program for Ghanaians and Jamaicans with members of the Morgan Heritage Family when the first Coronavirus lockdown surprised him and forced him to stay in Ghana for a year.

In 2020 he returned to Berlin and started a collaboration with the Tunisian producer DJ Futuro for several projects. Their songs “Sahbou El Barbour”, “Hooma” and “Bamboo” were released in July 2021.Their song “T H IN” was
released in August 2021 and new releases of the collaboration of DJ Futuro and Commander Messiah are to soon follow.

In 2021 Commander Messiah also started a collaboration with Jahcoustix, which will also be released soon.

Commander Messiah is on the WHERE DI MONEY RIDDIM 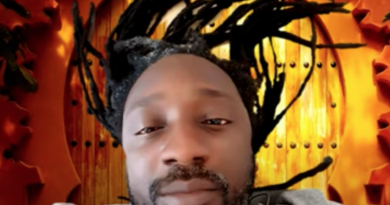 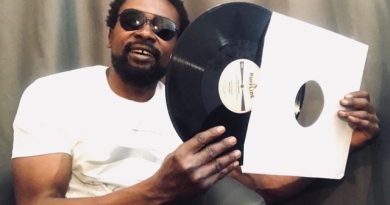 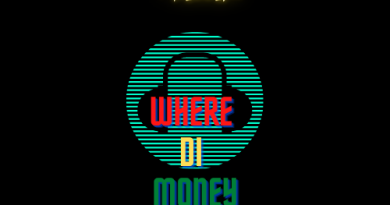