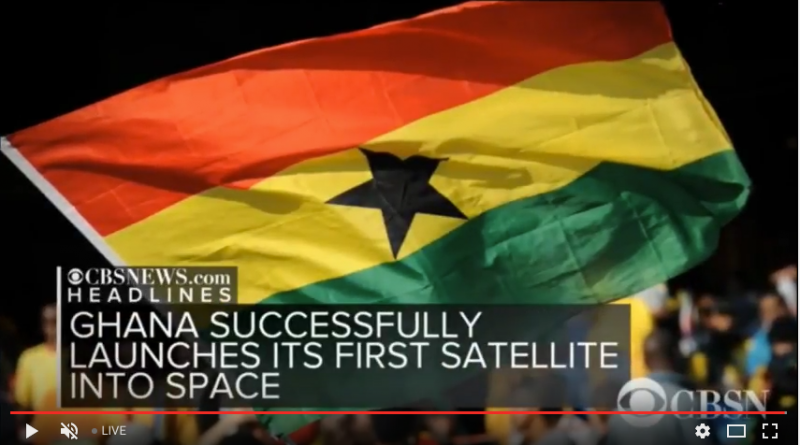 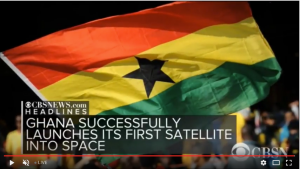 Ghana’s president Nana Addo Dankwa Akufo Addo has sent out a congratulatory tweet to the team that launched the country’s first satellite into space.

Last week, a team of scientists and engineers from a private university, the All Nations University in the Eastern Region successfully launched the GhanaSat-1 into orbit from the International Space Center (ISC).

Reports say about 400 people, including the engineers, gathered at Koforidua, the Eastern Regional capital to watch the launch  live as the GhanaSat-1 took off from the ISC.   The first signal was beamed soon afterwards.

It is the result of a two-year project, which cost $50,000 and was partly funded by the Japan Aerospace Exploration Agency (JAXA).

A spokesperson for the team says the satellite will basically be used for monitoring Ghana’s coastline for mapping purposes, as well as to build capacity in space science and technology.

He said it would also “help us train the upcoming generation on how to apply satellites in different activities around our region.

“For instance, [monitoring] illegal mining is one of the things we are looking to accomplish.”

The launch has received international attention with the BBC in the UK and CBSN in the US reporting on the success of the project.