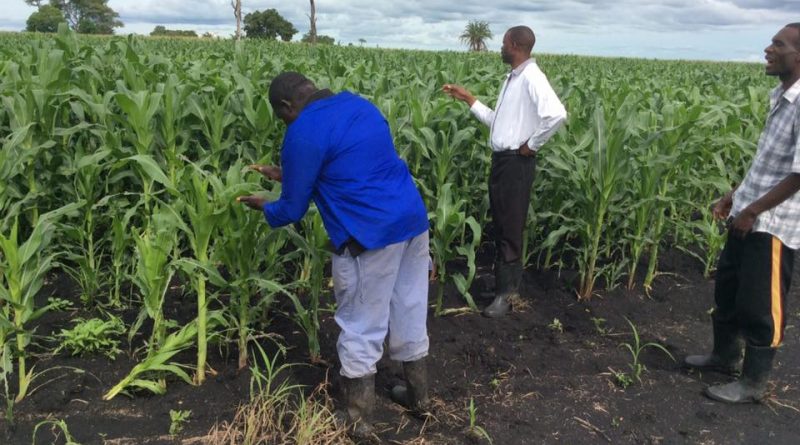 President Akuffo Addo has launched “Planting for Food and Jobs” at Goaso in the Asunafo North Municipality of the Brong Ahafo Region.

The project is expected to create 750 thousand jobs in the country.

President Akuffo Addo speaking at the launch said farmers under the project would receive improved seedlings, fertilizer and extension support.

Minister of Agriculture, Dr. Afriyie Owusu Akoto said over two hundred thousand farmers are going to benefit from the project across the country.

He said one thousand metric tonnes storage capacity each would be built across the 216 districts and municipalities in the country.

The President of the Brong Ahafo regional House of Chiefs and the Yejimanhene, Pemampem Yaw Kagbrese has commended the President Akuffo Addo led government for initiating “Planting for Food and Jobs” this he believes would create jobs for the teeming unemployed youth in the region and the entire country.

He called on the youth to embrace the project.

Tina Guthrie from the Canadian High Commission speaking at the launch said the Canadian government over the years has supported the agriculture sector of Ghana.

She called on Ghanaian farmers to grow Ghanaian food for Ghanaian families while creating jobs and increasing revenues for Ghanaians on both national and international markets.