The electoral commission this afternoon disqualified 12 political parties on the basis of irregularities regarding voter’s ID cards of witnesses, invalid endorsement, incomplete forms, forgery, and different signatures of nominees amongst others.

The SADA zone CSOs in a bid to engage leadership of political parties to commit to SADA’s medium term development plan (MTDP), is organizing a forum in the Upper East regional capital that will give political parties the platform to do so on different dates in sequence. So far, only the New Patriotic Party (NPP) has confirmed their participation on 25th October, 2016.

Hassan Ayariga of the All People’s Congress (APC) 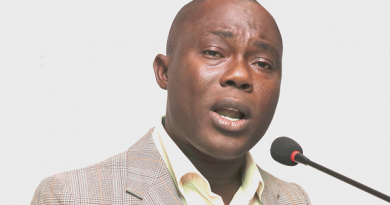