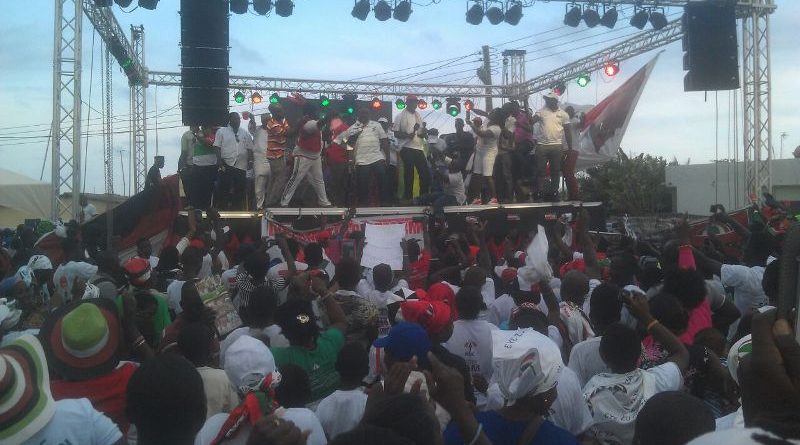 Samuel Nartey George, parliamentary candidate for the National Democratic Congress (NDC), Ningo-Prampram Constituency, has acknowledged the opportunities Enoch Teye Mensah gave him to serve under him.

Samuel George continued that those opportunities enabled him to learn a lot from his boss whom he described as the best political teacher.

“Mr. ET Mensah gave most of us the opportunity to serve him, and the several good lessons all of his students have learnt from him are enormous. I still hold him in high esteem,” Sam George, as he is affectionately called, indicated.

The kind words he spoke about ET Mensah, whom he keenly contested in the party’s primary and handed him severe beatings eventually, sent a mammoth crowd of NDC supporters and dignitaries at his campaign launch applauding him and blowing vuvuzelas unending.

Last Saturday, several hundreds of NDC supporters in the Ningo-Prampram Constituency converged at Prampram to throw their unflinching support to their only new kid on the bloc who emerged victorious after defying all odds and contested his boss, ET Mensah, in the NDC’s primary.

Samuel Nartey George said ET Mensah did not spare scolding, correcting or praising him anytime he offended or did what was pleasing.

“Our opponents are using the normal punishment my teacher is meting out to me as an act of partition between me and him.

“They should not tickle themselves because in the NDC, the younger ones are still servants to the elderly, and so it is not unusual if my teacher is punishing me for some disobedience,” he said amidst loud cheers.

He said he served ET Mensah for five years and he was honoured and privileged to represent Mr. Mensah at several conferences “and little did I know that my teacher was teaching me leadership.”

He told the crowd that he was getting on well with ET Mensah and would never do anything to offend the man who had made him whom he was in politics and the constituency.

“I stand here today to salute you, Mr. ET Mensah, for allowing me to contest you. I am still your student and that I will remain,” Sam George indicated.

He told the crowd that President Mahama, whom he is serving, reveres ET Mensah, thus he had no excuse to disrespect the elderly “and the hand that has fed me before.”

He whipped the crowd on to remain resolute by diffusing their minds of some discord between him and ET Mensah, and remain focused in championing the good works of President Mahama in his first four-year term.

“We have an enviable record and that is breaking the bones of our opponents who have no message to Ghanaians.

“We are not saying we have done it all, but let us compare President Mahama’s first four year-term to their eight years and they will flee,” Sam George said.

He charged the NDC to up their campaign for President Mahama and him as parliamentary candidate “so that we can continue with our agenda of changing lives and transforming Ghana in our second term.” 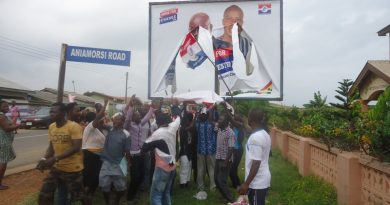 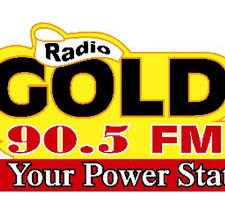