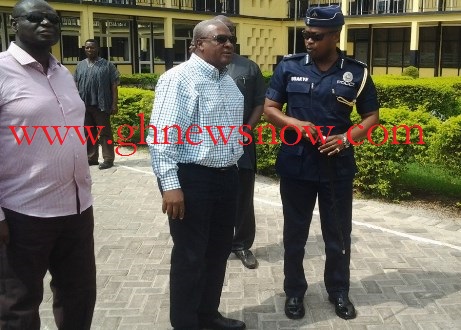 He has emphasized the police commitment to deal fairly with all political parties in the region.

He said the Police Command will carry its mandate without fear or favour before, during and after the elections which promises to be keenly contested.

DCOP Kofi Boakye further urged politicians to disabuse their minds of any hope that the police will help any party to win the upcoming general elections.

“The Police are going to a political, impartial and will apply the law without any favoritism and we’ll be very firm. So anybody who has anything intention that the police will be helping one party over the other must disabuse his/her mind of that. In any case every policeman has just one vote therefore if you have any mind that the policeman can help you win election, then it’s a mirage. You can only win election through your campaigning and what you do for yourself”. 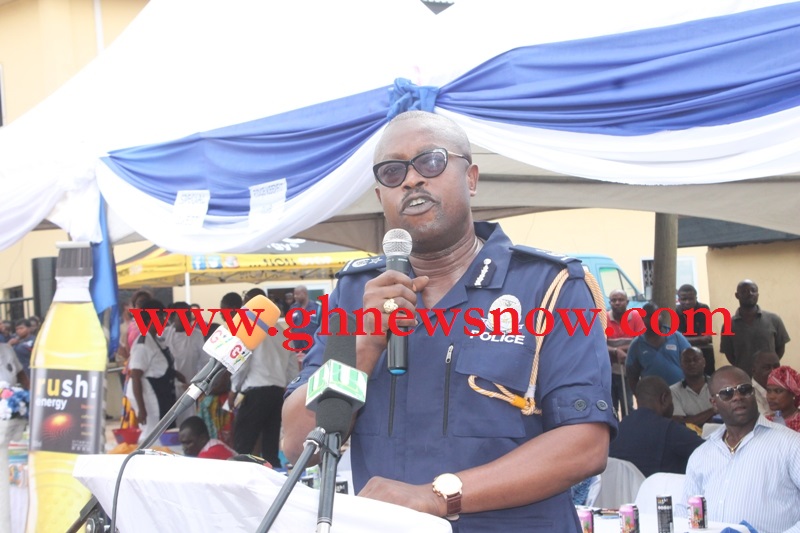 He also commended police personnel in the region for their hard work in combating robbery and other crimes which could undermine security in the region. 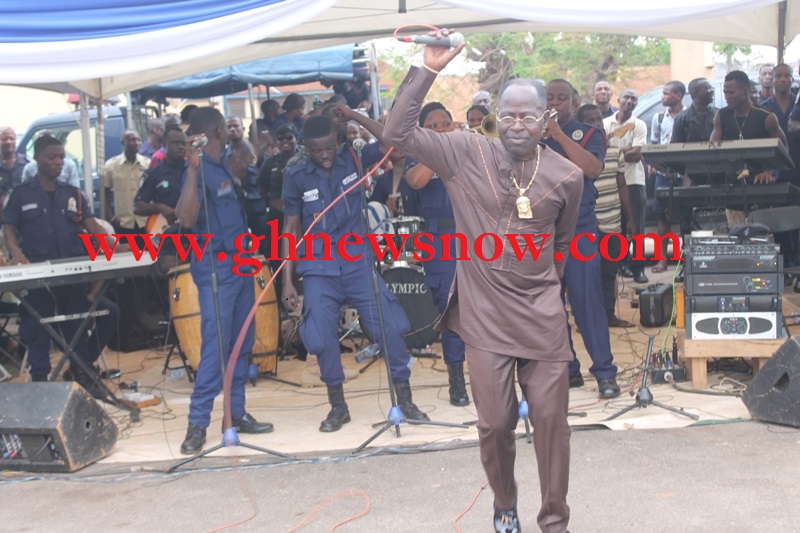 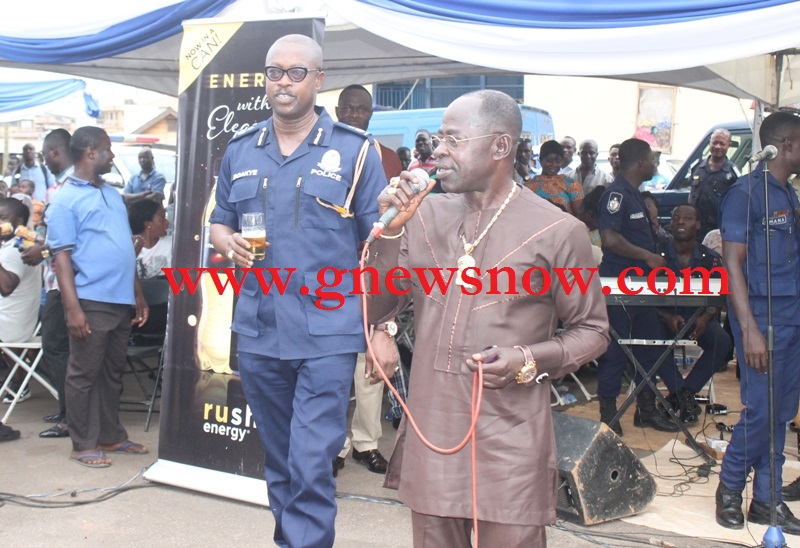 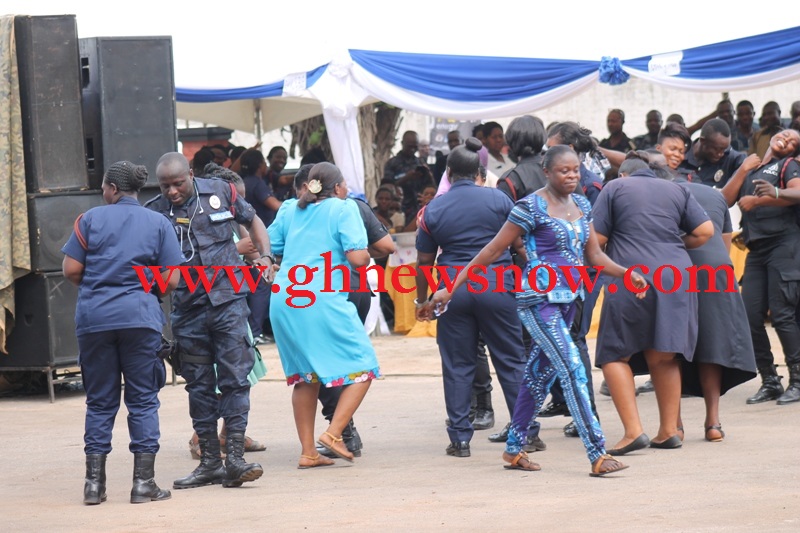