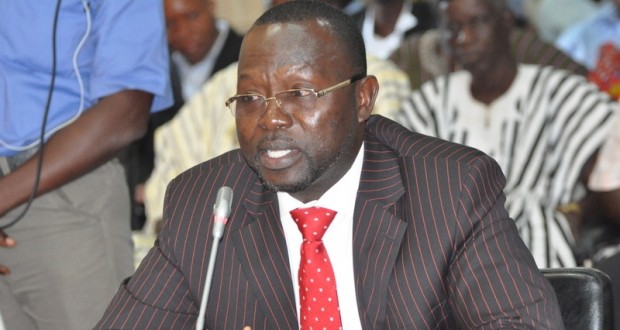 Ghana’s Deputy Attorney-General and Minister of Justice, Dr. Dominic Ayine, has called on the International Criminals Court (ICC) to be fair in it’s handling of prosecutions. Dr. Ayine asked the ICC to end the selective prosecution of Black African leaders.

Speaking at the first International forum of the ICC at the Ghana Institute of Management and Public Administration (GIMPA) in the capital Accra, the Minister charged  Chief Prosecutor Fatou Bensouda to take a critical look at that phenomenon.

He said even though a good case can be made for hauling some African leaders before the ICC, there are equally good cases of injustice and mass murder the world over that do not even get mentioned.

“The perception of biases against Africa in the selection of cases to investigate and prosecute has arisen substantially as a result of the non-pursuit of cases elsewhere in the world which by any standards of criminal justice ought to have been investigated and prosecuted”, he said.

He added that using the trial of Africans as a facade in the fight against injustice around the world is unfortunate and only goes to court the disaffection of Africans against the court.

Established in July, 1988 the International Criminal Court rests on the strength of the 120 states which adopted the Rome Statue.

Out of over 9000 complaints filed on alleged crimes from 139 countries however, the ICC has only indicted 36 Africans from eight countries.

In 2013 the African Union (AU) threatened to withdraw en bloc from the International judicial body when Kenyan President, Uhuru Kenyatta and his Deputy, William Ruto were arraigned by the Court election-related riots in 2007. 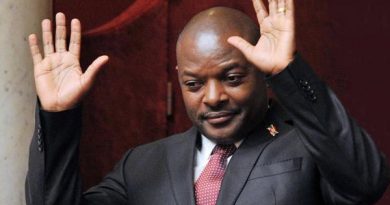 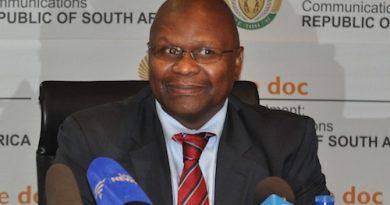 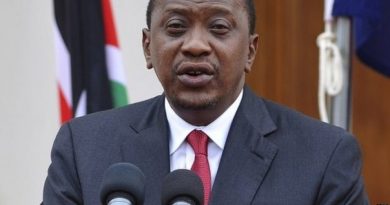