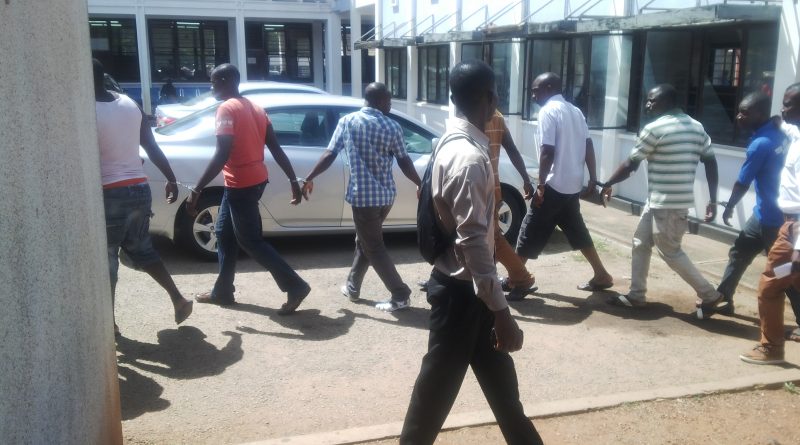 A Kumasi Circuit Court Presided over Mrs. Vivian Ellen Amoah has remanded 8 suspected into prison custody for allegedly robbing and diverting GH¢ 300,000 worth of sesame seeds belonging to a multinational company.

Alhassan Napari 34, Kofi Asabre, 27, Yakubu Adam 31, Iddrisu Abdulai 34, Innusah Ibrahim 37, Yahaya Ibrahim 29 and Karim Awaya are facing provisional charges of robbery and will reappear in court on March 22, 2016.One Muftaw Mohammed who is the 8th accused person was however charged for dishonestly receiving.

The adjournment was necessitated by a Deputy State Attorney who requested for time to allow the docket on the matter to be studied by his outfit in order to advice on the matter.

According to the facts of the case, the accused persons believed to operating under cartel, traveled to neighbouring Burkina Faso with two articulator trucks with the intent of stealing from unsuspecting persons.They were fortunate to have been loaded with 79 tones of sesame seeds valued at GH¢ 300,000 for export through the Tema port.

Two escorts of the company were provided for the trucks but on reaching Offinso in the Ashanti Region, the alleged bandits feigned that the two trucks had simultaneously developed faults and claimed they were waiting for a mechanic to rectify the problem.

The drivers however called their accomplices who rushed to the scene with a BMW salon car, kidnapped the escorts, took their mobile phones and money and beat them to pulp after which they dumped them in an undisclosed location.

The suspects in connivance with their accomplices later fled the scene with the trucks loaded with the goods and attempted bagging them in new sacks in order not to blow their cover when they were pounced on.

Investigators have revealed that the ring leader only identified as Madi is currently at large and being sought after by police to assist in investigations.

Meanwhile it has been gathered that this is the modus operandi of the cartel who have robbed transporters of their goods especially those meant for export through the Tema Habour. 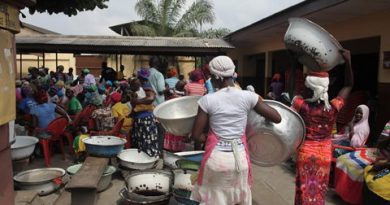 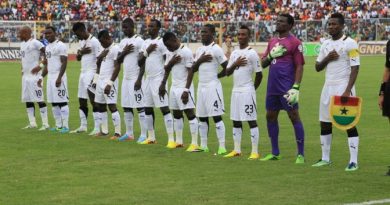 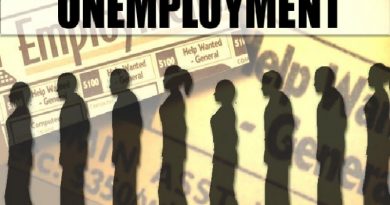