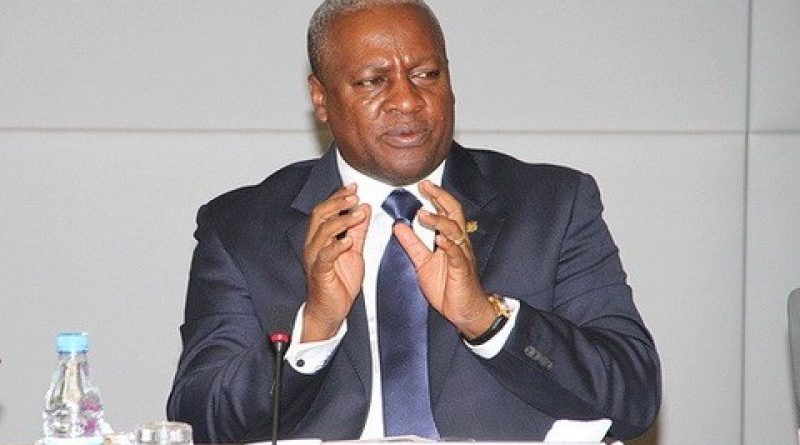 Ghana’s president John Dramani Mahama has condemned the terrorists’ attacks on Ivory Coast and Turkey, describing the acts as “despicable and unconscionable.” The extremists vented their anger on the West African and European nations at the Grand Bassam beach resort and the Kizilay district respectively on Sunday, March 13, 2016. Twelve people died in the Ivory Coast attack as four gunmen armed with machine-guns and hand grenades went on rampage. The explosion, in Guven Park in the Kizilay district, a key transport hub, wounded at least 125 people. Mahama expressed Ghana’s deepest condolences and sympathy to President Alassane Ouattara of Cote d’Ivoire and President Recep Tayyip Erdogan of Turkey, their governments and people. He also wished the injured speedy recovery in an official statement on Monday, March 14, 2016. “Ghana stands by the two countries in their moments of profound grief and adversity. Let us work together as a global community to win the war against terrorism even as we strengthen global, regional and national security mechanisms,” Mahama said.