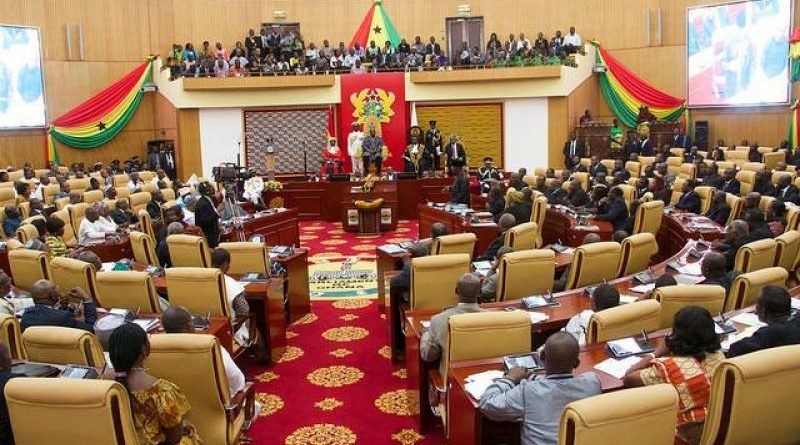 A former Member of Parliament for Efigya Serkyere West Albert Kan-Dapaah claims Ghana does not need more than 120 Parliamentarians.The former Interior Minister added: “My argument is that we have 275 MPs, we do not have enough money to provide them with the required capacity that they need why don’t we half the number that we have.“I believe that you don’t need more than 120 MPs to do the work that the 275 MPs are doing now so let us half the number…let us double their salaries so they won’t have to demand additional monies from government.”Ghana currently has 275 lawmakers. The number has progressively increased since the start of the Fourth Republic in 1993.But according to the former Energy Minister who served under the erstwhile Kufuor administration, reducing the number of MPs would enable the state to properly remunerate the few who can do the job.“The remuneration of the parliamentarian is very poor, relate it to countries such as Liberia, Nigeria, Kenya and you will have to admit that the monies we pay to parliamentarians are not enough.“It is only the parliamentarian who doesn’t have to share his salary with only his family, he has to bring in people in the constituency, the last time I checked they were getting about 7,500 cedis a month,” Mr. Kan-Dapaah told Morning Starr host Nii Arday Clegg.“There is no point having 275 unhappy MPs doing the work that I consider very important”.