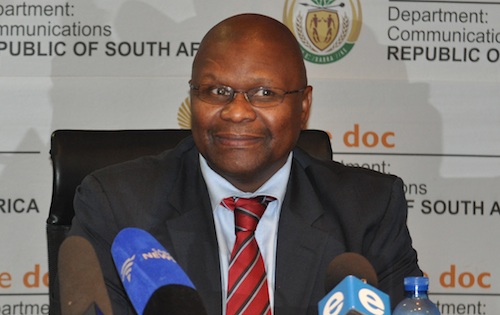 South Africa is considering leaving the International Criminal Court (ICC). A deputy minister says this is in an advanced stage of consideration. This comes as the government faces condemnation for disregarding a court order to arrest Sudanese president Omar al-Bashir when he visited the country earlier in the year.

Obed Bapela, Deputy Minister at the Presidency for performance Monitoring and Evaluation of the Republic of South Africa, tald the press that the ICC had “lost its direction” and the ruling African National Congress (ANC) wanted to pull out the country from it as a result.

South Africa refused to arrest and detain Sudanese president, Omar al-Bashir, who has been accused of genocide and war crimes by the ICC, when he visited South Africa in June.

A statement issued by the government of South Africa last week asked the ICC for more time to explain its decision not to follow the directives, but this week the narrative has changed to the government threatening to leave the international court. .

With more than 60% in parliament, the ANC could win the debate to pull South Africa from the ICC when it comes up sometime soon. 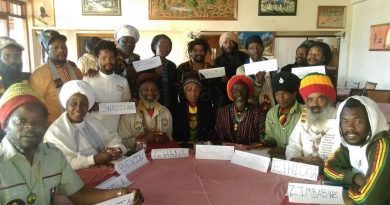 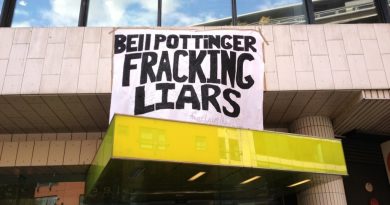