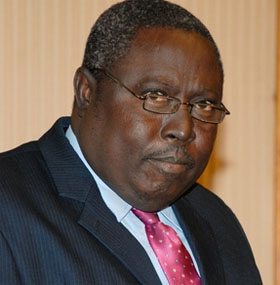 Former Attorney General Martin Amidu has said his qualms and reservations about investigative journalist Anas Aremeyaw Anas’ undercover exposé of corruption in the judiciary, have nothing to do with helping the case of the 34 implicated judges.The ‘Citizen Vigilante’ said Saturday that: “That has not been my intention”.According to him, he thought the lawyers representing the judges were already privy to the questions and concerns he has raised about Mr Anas’ investigation and the legitimacy of his Tiger Eye PI team.“So I’m shocked that they themselves are now confessing that they were handling their cases so badly that because I am defending the Constitution, I am providing them ammunition,” Mr Amidu told Samson Lardy Anyenini on Joy FM’s news analysis programme ‘newsfile’ Saturday November 14.According to Mr Amidu, the 34 judges caught on camera receiving bribe to pervert justice, have violated the code of ethics, which prohibits them from speaking with parties involved in a law suit ex-parte.“That is why I’m saying that they can’t get out of it. They deserve what has come to them. But as I said, they cannot stop the CJ from continuing with the investigation and removing those judges.“As far as I’m concerned, there is no way [of escape for the implicated judges] because from the evidence, they engaged in ex-parte discussion, whether or not they took bribe is what the criminal court will review, but that they engaged in ex-parte discussion contrary to the code of ethics of judges and magistrates is absolutely clear,” he stated. 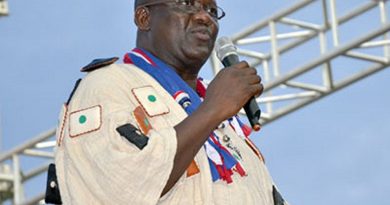 “My Suspension Is Clear Breach Of NPP’s Constitution” – Afoko 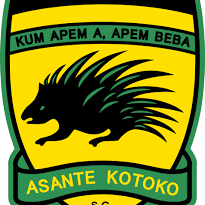 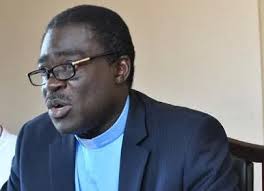