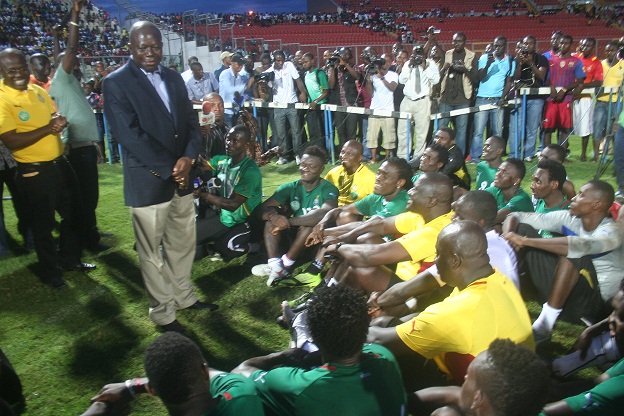 Asantehene, Otumfuo Osei Tutu II, is backing Ghana’s Senior National team  Black Stars to record a convincing victory against Comoros in their return leg match at the Baba Yara Stadium on Tuesday, November 16, 2015.The Black Stars recorded a goalless draw in the first match on Friday when they played the Islanders in Moroni.The Players arrived in Kumasi on Sunday and paid a courtesy call on the Asantehene at the Manyia Palace to register their presence in the Ashanti  region  .

Otumfuo Osei Tutu told the Stars: “Each time you go on the pitch, know that you are representing all Ghanaians and that the country has confidence in you. So you must go all out for a convincing win on Tuesday and make the entire nation proud.”“We’ve been to the World Cup thrice and hopefully this time around you will not only qualify, but we will go and win the trophy”, he said.He also urged all sports fans in the Ashanti Region to troop to the stadium to cheer on the Stars.On behalf of the players, skipper Asamoah Gyan noted that the team is focused on putting up a good performance to secure victory. He also thanked the Asantehene for his unflinching support over the years for which reason the playing body always wish to play in kumasi. 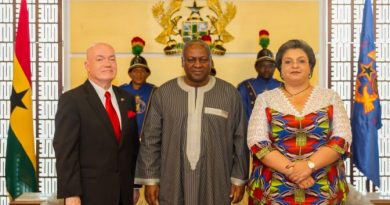 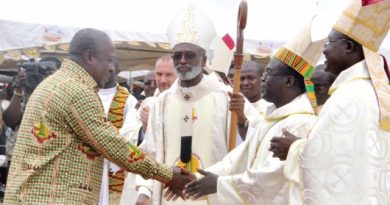