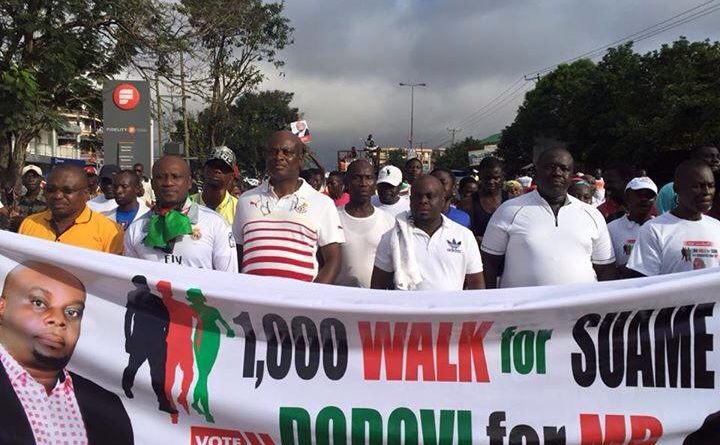 The ruling National Democratic Congress (NDC’s) Parliamentary aspirant for Suame Constituency in the Ashanti region Francis Dodovi, has assured that he will work assiduously to make sure that president John Dramani’s vision of winning I million votes in the region in 2016 not a mirage.
The ruling NDC is eyeing at least 1 million votes in the stronghold of the opposition New Patriotic Party NPP to cement victory over the latter.
The Parliamentary hopeful believes the vigour campaign for 1 million votes must start with fitness walk to test the physical strength of the party members ahead of their door to door campaign.
Mr. Dodovi warned that the constituents are now wide awake and will not vote for the incumbent Member of Parliament (MP) Hon. Osei Kyei Mensah- Bonsu, saying he has failed the constituency members.
“This is an honourable man we sent to parliament for the past 20 years, and the constituency hasn’t seen any infrastructural developments. We are telling him that we are going to unseat him come 2016, he is no more going to be our MP,’ he cautioned.
‘We are kick starting this walk to let the whole world know that, Suame which is a huge constituency has been under-developed for the past twenty years under the leadership of the Minority leader.

We want to drive home our needs that there is a very big task ahead of us. We are creating awareness that Suame lacks basic social amenities; we are talking about hospitals, bad roads, schools and many other things’.
He accused the Minority leader of parliament for not serving the interest of Suame constituents.
‘You look at magazine of twelve thousand shops with about two thousand artisans, is a huge constituency on its own. There is no first aid, clinic, in case there is an accident, or injury in the course of doing their businesses, they have to go all the way to Kole-bu for treatment, which is bad. Look at the traffic situation. It’s a whole constituency on its own’
He bemoaned that the minority leader has deprived Suame constituency of road network and proper abattoir.
He expressing dissatisfaction at the state of the slaughter house in the constituency, he said, ‘am not pleased about the state it’s in now, how much will it cost to build a small abattoir for the people of the constituency, this is the minority leaders’ constituency we are talking about here’.
‘Am not fabricating anything, it’s not my own stretch of imagination, it’s the situation on the ground, you can see it for yourself,’ he said. 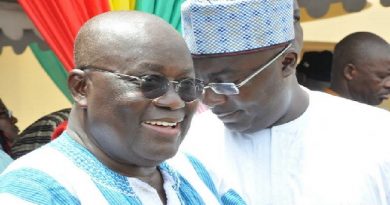 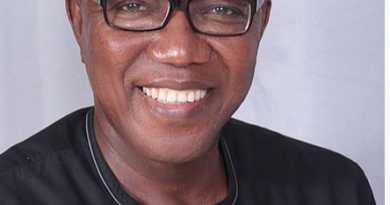 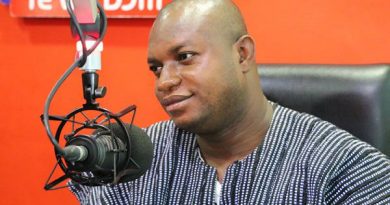