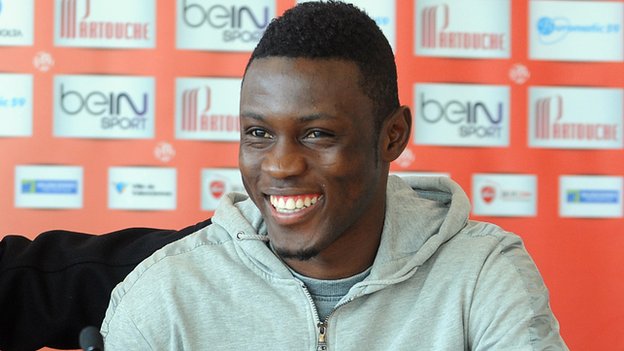 Ghana striker Majeed Waris is to sit out for the next 21 days due to injury.

Waris who recently joined new club Lorient in the French league had a forgettable debut in which he played full game in his side’s 1-1 stalemate with Bastia last Sunday.

He suffered a fracture to his left hand in the match and has been ruled out for at least three weeks.

The injury puts the availability of the 23-year-old in doubt for national team duties with the Black Stars against Congo (friendly) and Rwanda in the Afcon 2017 qualifiers on September 1 and 5 respectively.

Like Waris, new Augsburg defender Daniel Opare has also been ruled out for three weeks after colliding with a teammate in training on Monday evening.

Reports suggest the versatile full-back’s setback is not a serious one but the Bundesliga side are not ready to take chances with his fitness and will allow Opare time out to fully recover. 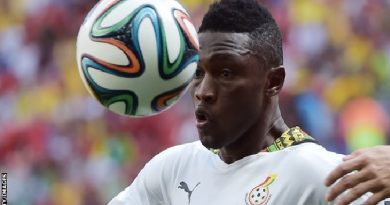