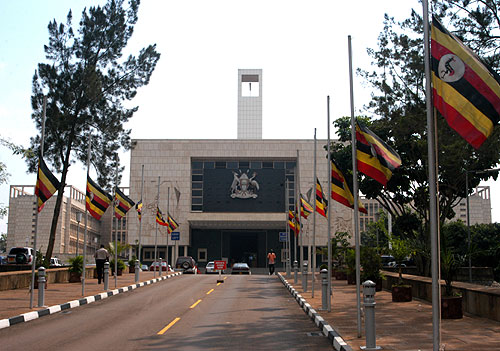 Culled From The Monitor, Uganda

Parliament — MPs yesterday passed the Tobacco Control bill, 2014, into law with several changes, bringing an end to a debate that in most cases was as controversial as it has been embarrassing.

After twice halting the debate on the proposed law due to lack of consensus on controversial provisions, the parliamentary committee on health regrouped last week to harmonise the extreme positions before forcing its way into the Order Paper (parliament business schedule) yesterday.

This law has witnessed furious lobbying by both health activists, pushing for stricter controls, and tobacco industry special interests who have many times brought up the issue of the billions of shillings that tobacco contributes in annual tax revenue.

The passing of the bill into law means that it will be criminal to buy a stick of cigarette as the law now says it should be bought in a packet. Presently, a pack of cigarettes contains at least 20 sticks. The justification for this is to make it hard for children to access or afford it. It is also now illegal for a person below the age of 21 to access cigarettes although according to the Constitution, 18 years is the recognised age for an adult.

The same law further makes it unlawful to sell or operate tobacco-related products or smoke a cigarette within 50 metres from any public facility or place such as a school or a hospital.

Smoking, importing and selling of shisha has also been made illegal and so is kuber, a chewable tobacco rich in nicotine and highly addictive, normally labelled as a breath freshener and sold mostly in plastic sachets.

According the state minister for health, Dr Chris Baryomunsi, who sponsored the new legislation, the whole objective was to heavily control the manufacture, sale and use of tobacco products, something he said has been largely achieved.

If the President signs it into law within 30 days as mandated, then it will eventually regulate labelling, advertising and promotion, distribution and use of tobacco products.

Importantly perhaps, even after the President signs it into law, the new Act will become enforceable after 12 months. This window was allowed to enable industry players to adjust to the demands of the law before the police begins to vigorously enforce it.

Among the demands that the tobacco companies will have to adjust to include labelling a cigarette pack with a health warning sign which must take 65 per cent of the entire available space. The companies will also have to ensure that their dealings are 50 metres away from a public places and that those who smoke must do so in a smoking zones.

Failure to comply with the new provisions could lead to imprisonment exceeding not more than seven years or a fines not less than Shs4.5m or even both.

In an interview with the chairperson, committee on health, Dr Medard Bitekyerezo, it emerged that the penalties range from imprisonment and hefty fines all with a view to discourage smoking.

Now that there is a legislation on tobacco, the next plan, according to Dr Baryomunsi, is to legislate against alcohol, especially those sold in sachets or small quantity.

-Tobacco is the leading cause of preventable death in the world accounting for over 5,200,000 deaths per year which is more than the death toll due to malaria,HIV/AIDS and tuberclosisis combined. 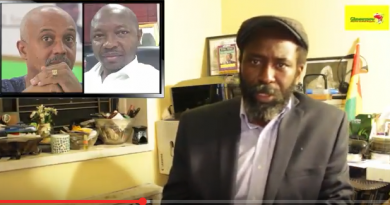 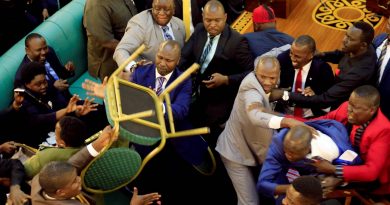 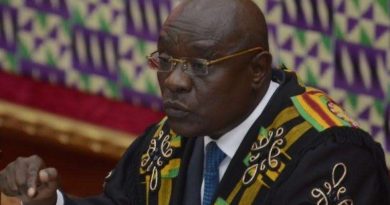