Reports reaching our news desk confirm that the American man who was quarantined at the Nyaho Clinic in Accra on suspicion of carrying the Ebola virus has died.
Sources at the Health Ministry say the man died on Monday.
Meanwhile, The Health Ministry could not confirm or deny whether he died of the Ebola virus as earlier reports revealed that the tests run on him for the virus by Nugochi Memorial Research Institute proved negative.

The US man arrived from Guinea on Sunday and reported at the clinic for medical attention. His case was suspected to be the first Ebola case in Ghana but with recent developments it still cannot be confirmed that the deadly virus has entered Ghana. 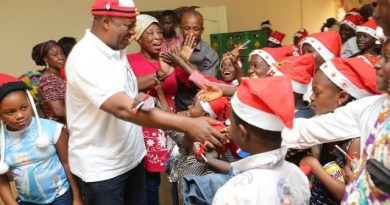 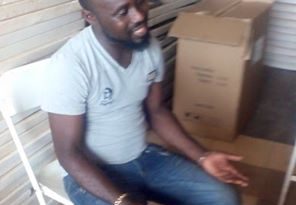