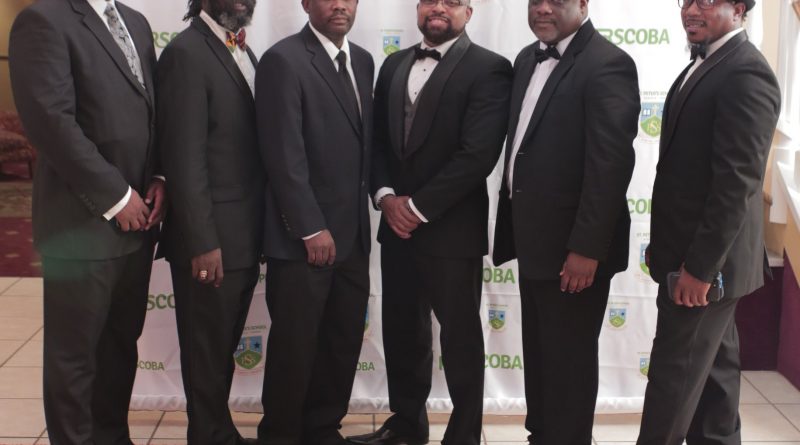 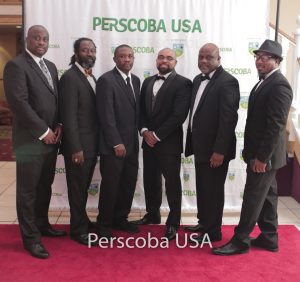 The President of the North America branch of St. Peter’s Senior High School Old Boys Association (Perscoba), John Taylor has said the old Boys Associations will do everything to ensure that the school regains the coveted title it lost in the National Science and Math Quiz (NSMQ).

Speaking to the press, Mr. Taylor said this year’s Fundraising Dinner/BBQ to be held in Silver Spring, Maryland will be an aggressive move to raise funds to refurbish the science laboratories in the school and to provide other resources and incentives needed to motivate the students to reclaim the coveted title it won last year but lost to St. Augustine’s College this year.

“While we congratulate Augusco, we also admit that the loss was a big blow to our collective ego as Perscoba and after licking our wounds we have decided that the best way to help reclaim the lost glory, apart from all the support we give during the actual quiz, is to help refurbish the science labs and bring them up to current standards so that the whole student populace will benefit”, he told the press.

He said the North American Old Boys Association has taken up the challenge to renovate the school’s science labs, not only as preparation for the NSMQ, but as a first phase towards a larger promotion of Science, Technology, Engineering and Mathematics (STEM) education.

He added that, St. Peter’s ranks among the top schools in Ghana and it is the responsibility of Old Boys to ensure that standards are maintained.  “This is why this year’s theme for our annual dinner/BBQ is ‘Sustaining Excellence; The Role of Perscoba’, he said.

The Dinner/BBQ is an annual event held to bring old students in North America together to schmooze, network, catch up on old times and raise funds to support or start projects in the school. 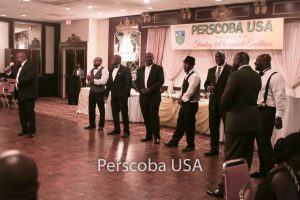 This year’s edition will be held on the Labor Day weekend, August 31st to September 1st at the Sligo Avenue Park and the La Fontaine Bleu in Lanham, MD, and will have Dr. Paul Ampadu, a professor at Virgina Tech as the keynote speaker. 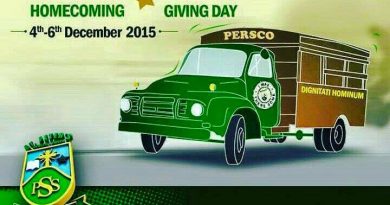