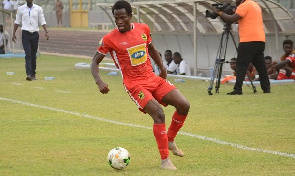 By Cornelius Appau
Reports reaching our sports desk indicate that Belgian side Anderlecht is considering signing Kumasi Asante Kotoko’s attacker Abdul Fatawu Safiu.
According to the reports, the attacker has come out on Anderlecht’s radar and the Porcupine Warrior may end up plying his trade in Belgium.
Anderlecht is believed to be on the market in search of players to boost their squad ahead of the upcoming 2019/2020 league season. They have named the 24-year-old striker as a potential signing that will give them the needed firepower up front alongside Ivan Santini and Luka Adžić.

Fatawu enjoyed a successful run in the GFA Normalisation Committee (NC) Special Competition, Tier1, which just ended after his side beat Karela United on penalty shoots-outs. He finished as the top scorer with 10 goals as his side lifted the trophy.
Kotoko is said to be open to the transfer of the player if they receive a good offer from any interested club. They will however only take a decision that will benefit both the club and the striker. 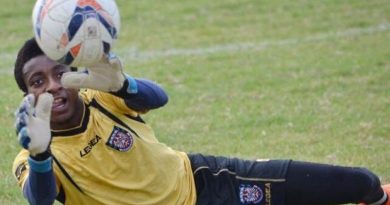 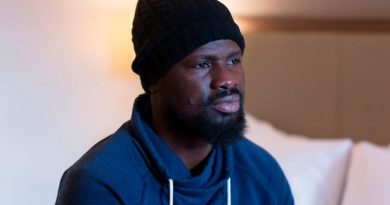