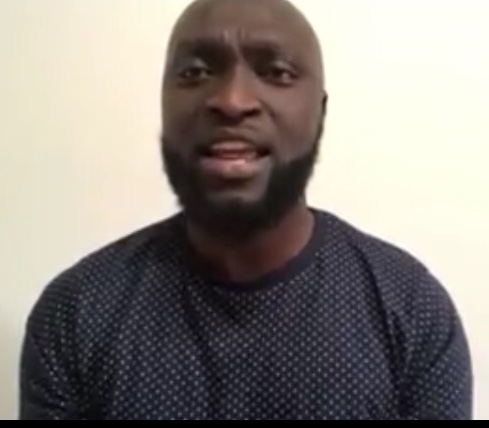 Ghana’s Ministry of Foreign Affairs and Regional Integration has reacted to a video making the rounds on social media purporting that there are some untoward practices at the Ghana Permanent Mission to the United Nations, New York office. The 11-minute video which has been widely circulated on Whatsapp features a man who refers to himself only as ‘Kumasi Nyame’ and who leveled a number of allegations against some of the staff of the New York Missions office; naming several people as part of a cabal perpetrating these corrupt practices.

According to the allegations, former Consular General B.K.B Quantson launched investigations into reports of malpractices at the office following complaints from people who have had issues dealing with the office. The author of the video said, the investigations revealed several anomalies including duplicates and triplicates in the visa and passport renewals applications database; something that raised a red-flag.

He named one Mr. Bamfo, Lorentia Swanzy-Parker, Annette Owusu and Maame Esi Hackmann as complicit in the affair. He alleged that the visa procurement and passport renewal process are prone to a dubious process where this cabal tampered with the procedure in a bid to make money from unsuspecting applicants.

He further alleged that on the submission of forms for a visa or passport renewal, the forms are collected by Annette Owusu who was in charge of issuing the visa stickers and sent to the home of Mr. Bamfo who was a security officer at the office. He said the envelopes containing the applications were then opened in the home of Bamfo and tampered with. “That is why you sometimes call to check on your application and they tell you it’s missing”, the faceless man said. “They even steal the US passports of some applicants”.

He said Annette Owusu also brought in a technician at some point between June and August of 2016 to delete some data from and tamper with the Mission’s server.

He finally alleged that B.K.B Quantson referred the matter to the Permanent Representative to the United Nations and Head of Missions; Mrs. Martha Ama Pobee, but she refused or failed to act on it. He said rather, Mr. B.K.B Quantson has been removed from his position as Consular-General while the alleged perpetrators remain at post. He further stated that the matter was brought to the attention of Foreign Affairs and Regional Integration Minister Shirley Ayorkor Botchwey who has also failed to act on it. He dared the Ghana Missions to sue him claiming he has documents to prove his allegations.

In a response however, the Ministry of Foreign Affairs and Regional Integration has issued a letter denying the allegations contained in the video. In the letter dated 26th October, 2017, the Ministry states that it “rejects the absolutely false impression given by the individual in the video that the authorities are encouraging impunity by turning a blind eye to the alleged misdeeds at the Consular Section”.

The letter, without denying the crux of the allegations, stated that the matter was promptly investigated as soon as it came to the notice of the Ministry and that those found culpable have been “subjected to the prescribed disciplinary procedures and duly sanctioned in accordance with both the Foreign Service regulations and local laws”.

It further questioned the motives of the whistleblower while assuring the general public to have full confidence to deal with the office.

Independent investigations conducted by our editorial staff suggest that the named culprits (or those allegedly involved in the matter have served a formed of punishment ranging from 2 to 4 months suspension without pay but are back at their post. Some of them have reportedly been reassigned to other duties while the whole visa and passport renewal process has been overhauled and redesigned to eliminate or minimize the potential of corrupt practices reoccurring. 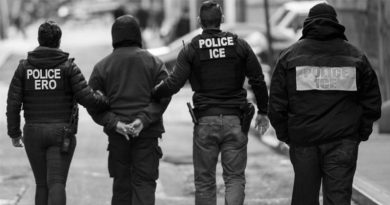 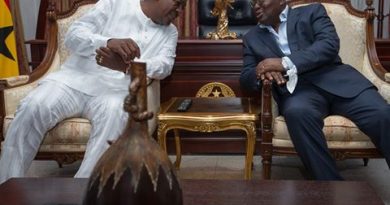