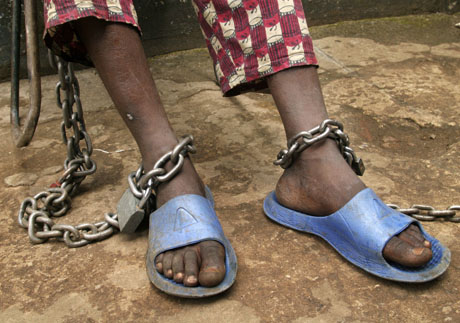 Ghana’s Human Rights record has taken a dip as a new report by Amnesty International identifies prayer camps and police misconduct among leading causes of human rights abuses in the country.

The rapid surge in the number of unregistered prayer camps purporting to treat mental ailments contributed to the dip in Ghana’s Human Rights record.

Amnesty International in its “State of the World’s Human Rights Report” noted that grave human rights abuses occur in such camps which operate without regulation.

A number of prayer camps including Mount Horeb in the Eastern region and Jesus Divine Temple in Nyan-Kumasi, shocked the public after it emerged that mental patients were bound in chains to trees and left sleeping in the open for several years.

At the launch of the report Wednesday February 22, the Human Rights Committee of Amnesty International further noted that Police brutality and general police misconduct, have further weakened the nation’s attempt to improve the atmosphere for upholding human rights.

Below are some of the highlights by Amnesty International on Ghana

In February, the Interception of Postal Packets and Telecommunication Messages Bill (2015) was put before Parliament. It proposes the interception of all communications for the undefined purposes of “protecting national security” and “fighting crime generally”.

Civil society raised concerns that the lack of clear definition would give authorities wide discretion to intercept communications, and said that the bill lacked sufficient safeguards. The Human Rights Committee stated that Ghana should expedite the enactment of the Right to Information Bill and ensure that its provisions conform to the ICCPR.

The Human Rights Committee raised concerns about legislative provisions that discriminate against women in relation to property ownership, access to formal credit and inheritance. It noted delays in the adoption of the Property Rights of Spouses Bill, which was put forward in 2013.

It made recommendations concerning domestic violence, including further legislation to enhance implementation of the Domestic Violence Act 2007, increased social services and shelters for survivors of domestic violence, and improved investigation and prosecution of cases.

The Human Rights Committee and civil society organizations remained concerned at the persistence of child labour. The Committee called for investigations into the worst forms of child labour and better public sensitization campaigns on the issue.

EXCESSIVE USE OF FORCE

The Human Rights Committee recommended that Ghana establish an independent mechanism to investigate alleged misconduct by police officers, as well as measures to ensure that its law and practice comply with the Basic Principles on the Use of Force and Firearms by Law Enforcement Officials.

The Human Rights Committee raised concern at the stigmatization and discrimination faced by people with disabilities, which it cited as major contributing factors to the inadequate treatment of patients with mental health illness and the poor conditions at public psychiatric institutions.

It also expressed concern at the hundreds of unregistered private “prayer camps” to deal with illness, particularly mental illness, which operated with little oversight and no state regulation. It noted reports regarding the use of torture and other ill-treatment in such camps, including shackling and forced fasting.

Consensual same-sex relations between men remained a criminal offence. Local organizations reported that LGBTI people continued to face police harassment as well as discrimination, violence and instances of blackmail in the wider community.

The main death row facility for men remained overcrowded and inmates continued to be denied access to activities such as sport and education. Proposals made by the Constitutional Review Implementation Committee to abolish the death penalty continued to be stalled as a result of delays in the constitutional review process. 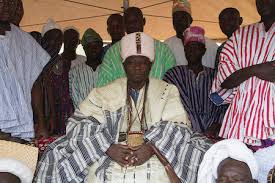 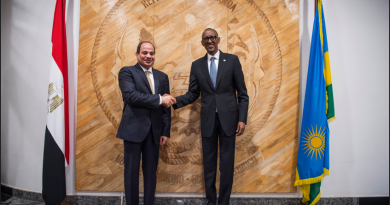