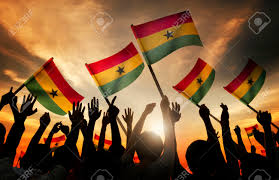 11 people believed to be Ghanaians have been murdered in neighboring Togo, reports reaching our desk indicate. They were severally beheaded and shot, the report indicates.

Local police say they cannot say as yet who is responsible for the gruesome murders but sources say Ghanaian voter ID cards and passports were found on the bodies.

The victims are believed to be from the Bimoaba tribe, primarily around Bunkprugu and Chereponi in the Northern region of Ghana.

They are believed to be victims of a dark system of exploitation who were returning home after a year of toiling in commercial Nigerian farms.

A resident of Saboba explains how it works, “There is a common practice in the two deprived districts where parents of teenagers are often tricked to enter a year’s agreement with some  rich individuals from Nigeria”

Other reports corroborate that parents are promised their children are going to be put in good jobs with improved living conditions. An initial amount is paid to the family after which mostly teenage boys and girls are taken charge of by these “masters”.

A former assemblyman for  Wanjuga in the Northern region Kofi Kwadwo Daniel has visited the hospital where the victims were sent to in Togo and has told the media that bodies have been deposited at a morgue in  Kara, a town in Togo.

Togolese police authorities are asking Ghanaians living around Chereponi, Bunkprugu and Saboba to come to Kara to help identify the victims.

In 2005, 44 Ghanaian travelers were murdered in The Gambia in a similar fashion, while the newly installed President Nana Akufo-Addo was Foreign Affairs minister. 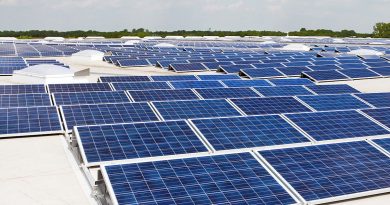