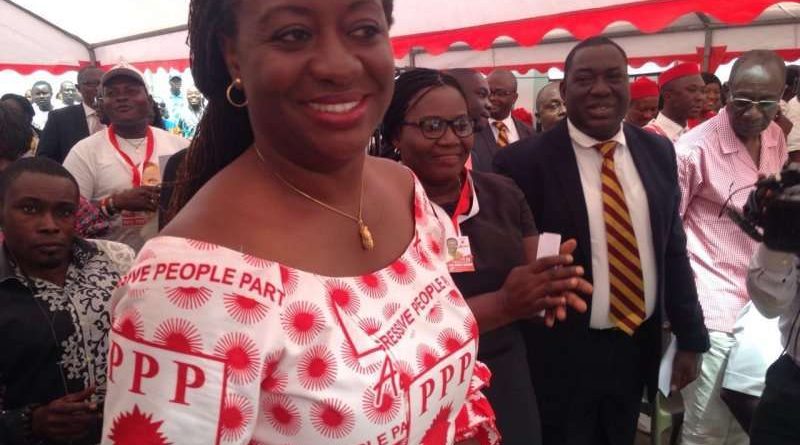 The running mate of the Progressive People’s Party (PPP), Ms. Brigitte Dzogbenuku has stated that the Montie fm trio, who were jailed by the Supreme Court for contempt, could feel emboldened by the decision of President John Mahama to remit their remaining jail term.

A statement issued on Monday by the Minister of Communication, Dr. Edward Omane-Boamah said the President, “in consultation with the Council of State and in exercise of his constitutional powers under Article 72 of the Constitution” granted remission to the three individuals, Salifu Maase alias Mugabe, Alistair Nelson and Ako Gunn who were serving a four-month jail term.

However, commenting on the issue during an interview on Ho-based Kuul FM on Tuesday, Ms. Dzogbenuku who feels saddened by the development, said the president’s action do not only undermine the authority the judiciary but also would encourage the culture of impunity among party supporters. 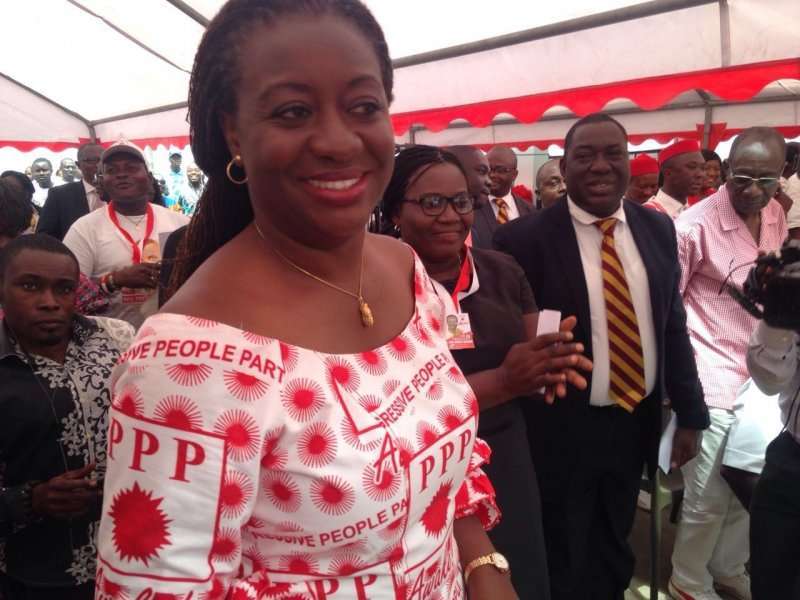 “The message this is sending out is that, if your party is in power, you can go out say and do whatever you want and we will use that power to get you out. Just imagine how these young men are going to feel right now? They have been given even more power than the chief justice of the land and what the president has done now is, he has undermine the authority of another arm of government,” she asserted.

According to her the president should not have intervened in the matter, especially when the individuals were not handed the maximum jail term, stressing that “[if] people have done wrong, let us send the [right] message across regardless of which party they belong to. Wrong is wrong and it doesn’t matter who has your backing.”

Ms. Dzogbenuku who is on a campaign tour of some communities in the Volta region, also used the opportunity to debunked assertions by the NDC in the region that, a vote for the PPP, will mean a for the largest opposition party, NPP.
“Certainly a vote for the PPP is not for the NPP, and we have our agenda that we want to run this country with. So this is the time for all those who are yearning for a real change to break duopoly of these two parties and vote the PPP.”