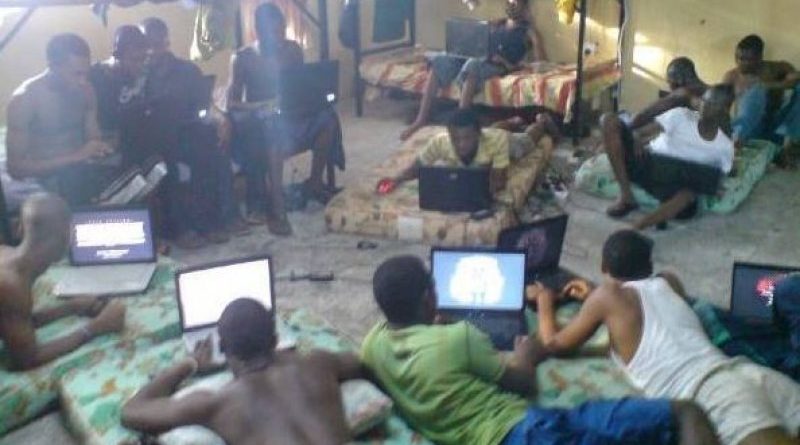 Latest
May 31, 2016July 30, 2016 Isaac J Bediako 0 Comment colleagues hit a jackpot of GHC1billion through the fraudulent practice, Sakawa, Students at Suame in the Ashanti region

Students at Suame in the Ashanti region are abandoning the classrooms for internet scam, popularly known as Sakawa, after one of their colleagues hit a jackpot of GHC1billion through the fraudulent practice. 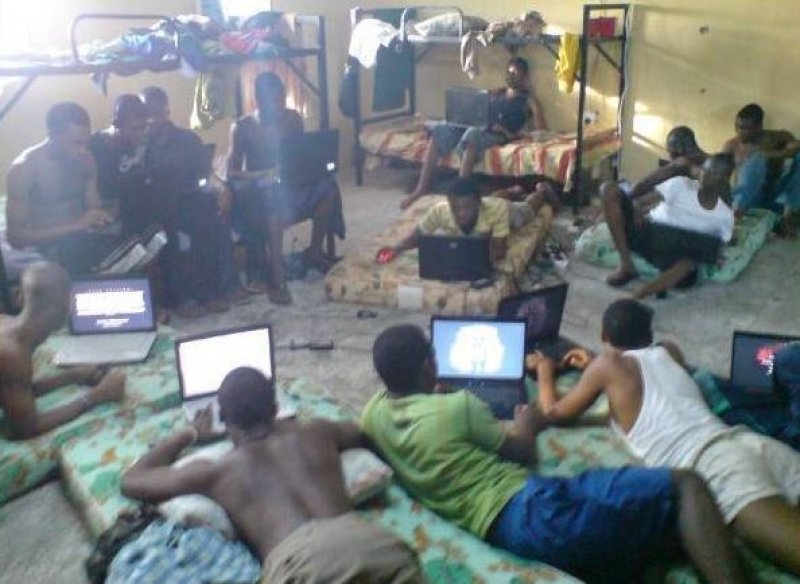 Authorities of one of the most affected schools, the Suame King Faisal Islamic junior high school, are therefore calling on government to intervene in order to save the future of the community. A teacher at the school, Michael Womowura told Ultimate FM’s Isaac Bediako Justice that most of the students do not return to their classrooms after the first break.

“This kind of Sakawa thing that has come, we have some children who were here and have not finished and they have won money so they have stopped coming. There was one guy here called Sammy he won almost GHC1 billion and now he is gone to Germany. “So now a days, if you go into every internet café, the children are there looking for fast money. Now they know that they can win money so we are begging the government to make laws to shut internet cafes from the morning till about 2:30pm. “As we speak, if you go to the internet cafe right now you will see the students there looking for money and if a teacher should go there and stop them, they will embarrass and hoot at you. And because you are just one person you cannot do anything about it and not even the Police are willing to stop them,” he lamented. He added that the more a particular teacher tries to stop students from the act, the more the students hated him and so teachers are reluctant to pursue them since they do not want to create enemies for themselves. Sakawa is a widespread practice in Ghana and other African countries which combines modern Internet-based fraud practices with ethnic (traditional) or religious rituals. The rituals which are mostly in the form of sacrifices are made so that a supreme being aids them (culprits) in getting whatever they may ask from their victims without their victims denying their request. The term Sakawa initially referred to specific online scams but has since broadened to include all types of online frauds and scams mainly targeting foreigners.