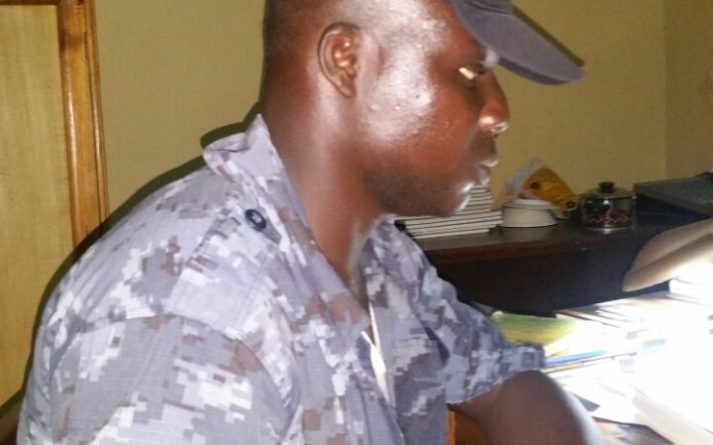 A police corporal and two others have been arrested for their alleged dealing in fake money in Kumasi.

Corporal Eric K. Amoako from the Zongo Divisional Police with service number 38865 is said to be part of a team that sells fake money to dealers and turn around to arrest them, take the fake currency and extort money from them.

The three were arrested on Saturday around 2pm at the Nana Akwasi Agyeman Area at CPC in Kumasi when they tried to play their trick on a youngman. 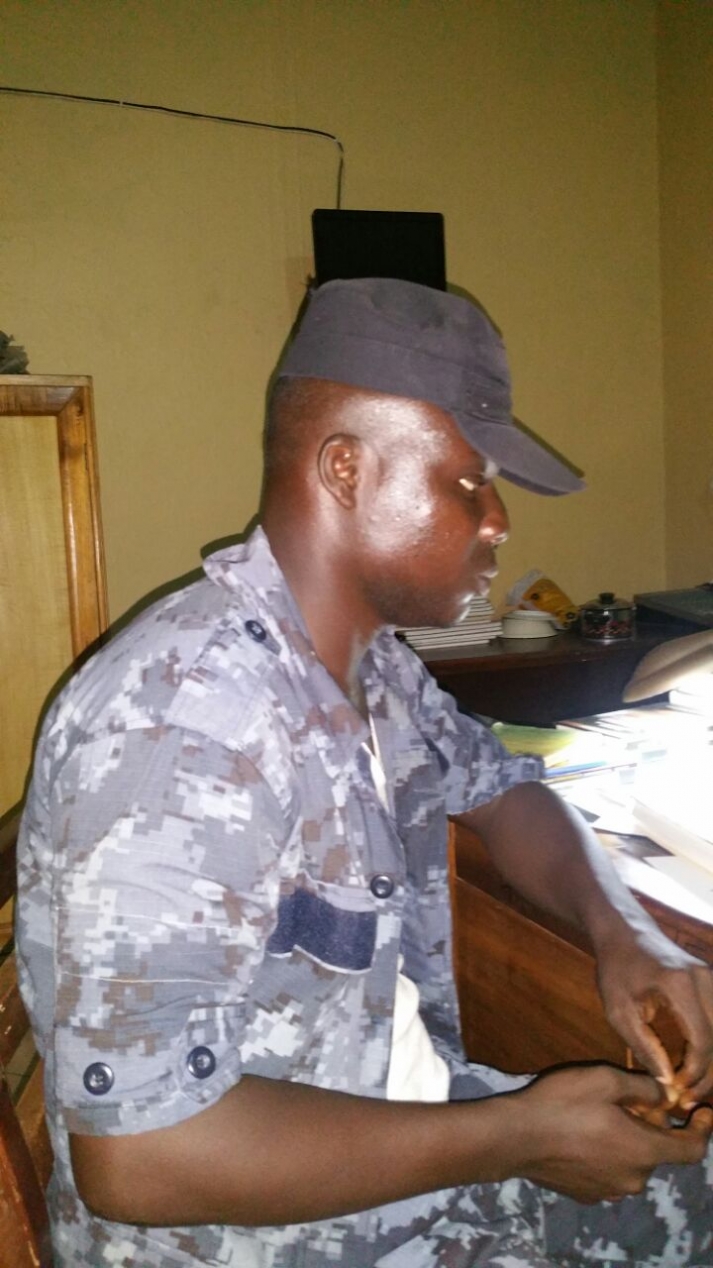 According to a police source,  an accomplice of the corporal, Abdulai Mohamed,  who is also behind bars, tried selling to the complainant,  Isaac Adusei fake currency valued at Ghc22,500 for Ghc 3,400.

The police source said just before the victim could accept the deal,  Corporal Amoako who is stationed at the Merchant Bank at Asafo but did not report for work, rushed to the scene and arrested the complainant and took his cash and phone valued at Ghc12,000 together with the fake money.

The police source said Adusei who did not understand what was going on raised an alarm which attracted a crowd to the scene and the police was called in later.

A search on a Toyota Highlander vehicle belonging to the arrested police man with registration number GN 3741-14 revealed his identity crest.

Investigations also revealed the corporal who is stationed at the Zongo police station had not reported to work.

An accomplice of Corporal Amoako, Kwabena Osei was also arrested.