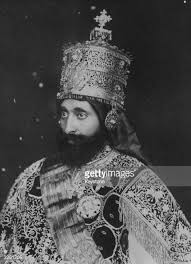 Latest Opinion
February 14, 2016February 14, 2016 Webmaster 0 Comment Bob Marley, Ghana, HIM Emperor Haile Selassie, James Annan, Rastafari
In an article written by James Annan and I quote:
“Initially, I was reluctant to write this article because of the reaction of some disgruntled Rastafarians, following my publication on Haile Selassie I titled, ‘The myth about Jah Rastafari’.
However, I was encouraged by the overwhelming feedback from some readers who flooded my e-mail with messages. It is obvious that majority of those who read the article were pleased.
In summary, the objective of that article was to demystify the divinity of Haile Selassie. In fact, the Ethiopian emperor cautioned Rastas not to worship, but some still believe he was God-incarnate.
As a fan of Bob Marley and reggae, I have no ulterior motive against Rasta in any way. My aim was to educate the public on the concept of ‘Jah Rastafari’.
There is an adage that,” Telling someone the truth is a loving act”. It is often said that the truth hurts, but it is better to tell someone the truth and make them cry than to tell a lie and make them happy.
Undoubtedly, thousands of reggae lovers and Rastas around the globe will celebrate the 71st anniversary of ‘The Legend’.” 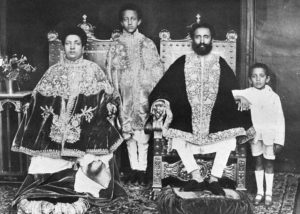