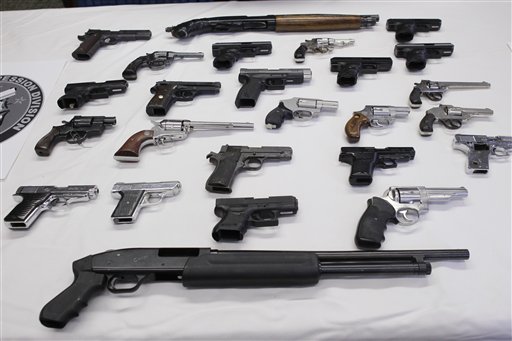 The Ashanti Regional Police Command in Kumasi, has retrieved 100 unregistered guns in a special operation at the weekend within various suburbs of the city.

The operation which was aimed at clamping down on persons possessing unlicensed weapons in perpetrating crime within the Kumasi Metropolis, retrieved guns including 10 AK47 assault rifles, G3 rifles, pump action guns, locally and foreign made pistols as well as several sacks of various ammunitions.

A Source revealed to ghnewsnow that, the police first arrested one suspect in their operation upon a tipoff, who later led them to the arrest other suspects where the dozens of weapons were uncovered.

He however hinted that the true identity of the suspects involved will be unveiled on Monday December 14, 2015 when the Police Command addresses the media. 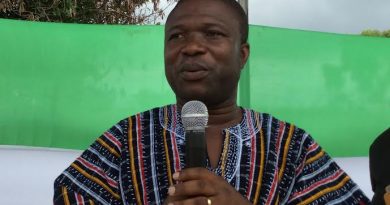 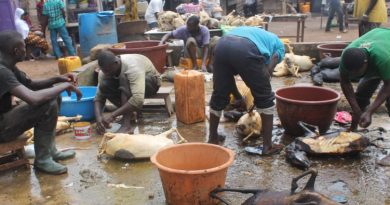 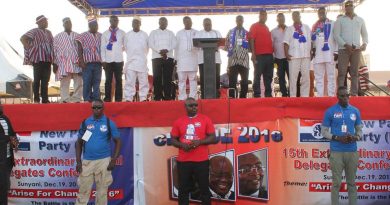