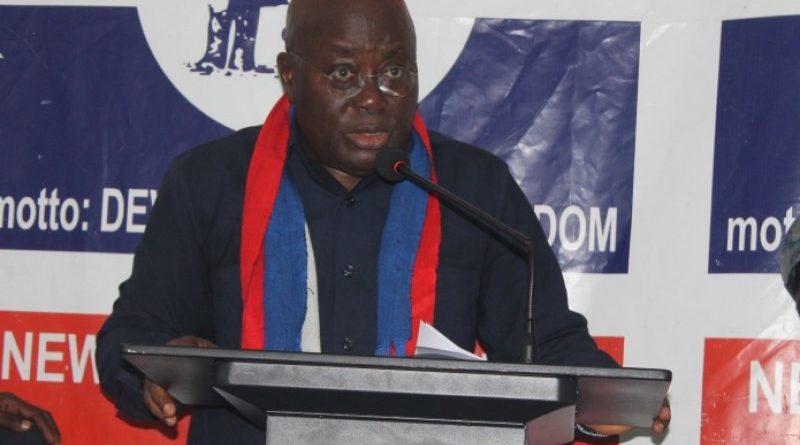 The New Patriotic Party (NPP) flagbearer Nana Akufo-Addo has denied widely circulated reports that he was in South Africa for an urgent medical attention.Although Akufo-Addo failed to reveal reasons for his travel to the Rainbow Nation, he said the ruling National Democratic Congress (NDC) misfired by saying he was suffering from ill-health.Nana Akufo-Addo described it as a sign of desperation of a government that prefers to concentrate its attention on the activities of the opposition leader and not dealing with the difficult conditions of our people.“I am not on a stretcher. I get the impression that the NDC do not want me to travel. Every time I am going to travel they say I am going to see doctors or I am on a stretcher. I am going to continue to travel, and I am fine, as you can see,” the three-time flagbearer said on the final day of a two-day training programme organised by the party for selected regional executives across the country.Meanwhile, Akufo-Addo has been calling on the entire membership of the party to focus its energies on helping the party to win the 2016 election, and leave the structures of the party to handle whatever problems that currently exist in the party.According to Nana Akufo-Addo, the Ghanaian people are looking forward to an NPP administration to return the country onto the path of progress and prosperity, and as such it is incumbent on the NPP to do all within its power to secure victory for Ghana next year.“Our country needs us to win, so let us focus on that. Let us focus on winning, we are capable of it and I have confidence that the people gathered in this room can deliver victory for us,” he said.To this end, he urged all NPP members to have faith in the party’s structures to handle the current issues confronting the party.“Our party structures are capable of dealing with the problems, so let us leave the party structures to handle the problems of the party. Let me repeat it. Our party structures are capable of handling the problems in our party, so let us leave it to them to do so, whilst we get on with our main task of mobilisation and organisation of our party,” he stressed.An NPP victory in 2016, he once again reiterated, will not be a victory solely for the NPP as a party.“Victory is about building a new Ghana. It is extremely important that we go into this fight knowing that we are not doing so for ourselves or our party, but we are doing so for the people of Ghana. We want to build a prosperous Ghana that our founding fathers dreamt about, and we are capable of doing it. But, first, all of we have to win the election of 2016,” he added.Nana Akufo-Addo expressed his delight at the successful outcome of the training programme, stating that “the little I have heard tells me that it is an important contribution to our forward movement and it is solid. The people in this room are the key to our victory next year and we stand a good chance of winning.”He continued, “At the end of the day, all the messages, tips that are going to improve our performance all boil down to one thing: how committed are we to victory next year? Because if we are committed and we imbibe what we are hearing from here, then we are standing on a solid platform for going ahead nex 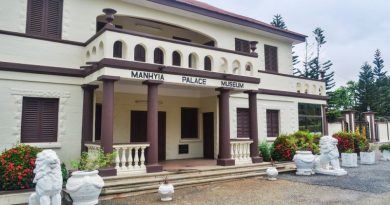 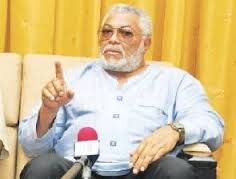 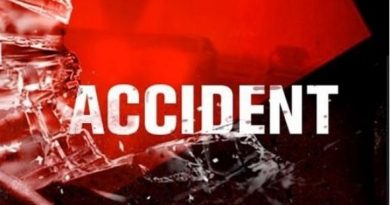