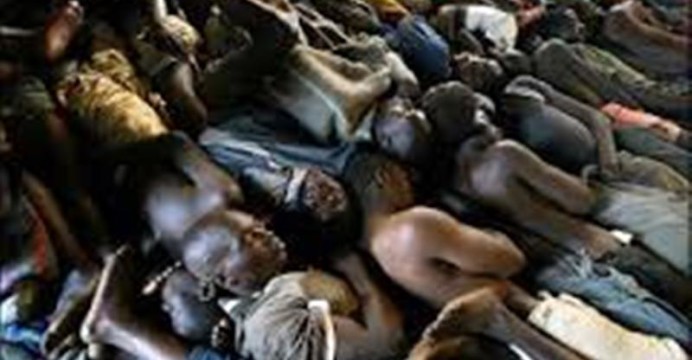 According to the Prisons Council Chair, the hitches in the judicial service impacts negatively on the activities of the prisons service.

He was making a submission on Daybreak Kapital Tuesday November 3, 2015, concerning the country’s current legal system and its effects on the prisons service.

Rev. Wengam however commends the chief justice for her efforts in trying to fight issues in the judicial and prisons sectors.

He is meanwhile indifferent to calls by the founder of the Progressive People’s Party (PPP), Dr. Paa Kwasi Nduom for the attorney general’s office to be decoupled from the ministry of justice.

The PPP’s 2012 presidential candidate has stated categorically that the PPP-led administration will ensure the separation of the Attorney General’s department from that of the Ministry of Justice.

That, he explained would enhance the effort of the state to prosecute alleged offenders.

According to Rev. Wengam, this call may be laudable in the sense that some people are of the opinion that the attorney general who doubles as the minister of justice would find it difficult to prosecute government officials.

He is however of the opinion that what matters is that Ghana’s justice delivery system is enhanced.

“Either it is maintained or decoupled, what matters most are that it is able to enhance our justice delivery system and would impact positively on the current prisons system in Ghana. Then I would go for it”. 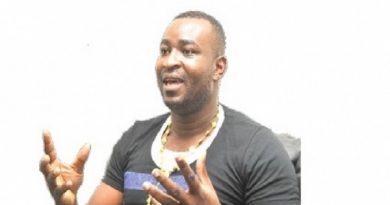 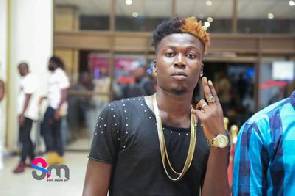