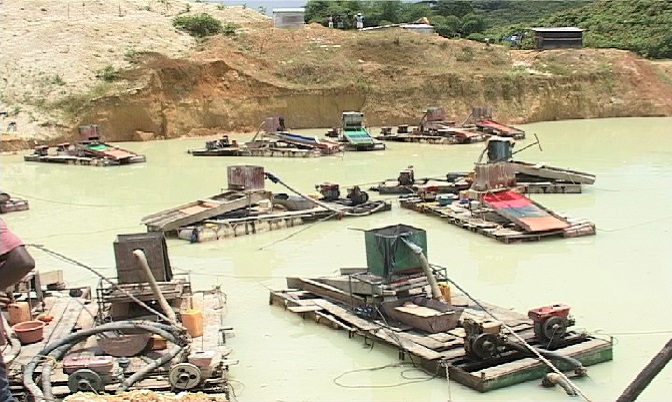 The Ghana National Association of Small Scale Miners has called on government to immediately review the activities of the Inter-ministerial Task Force Against Illegal Mining.

The association accused the task force of extorting monies from its members whose operations have been regularized by the Minerals Commission.

At a news briefing in Accra, the small scale miners lamented the president’s purpose for setting up the task force was being defeated.

Describing them as extortionists, the General Secretary of the Small Scale Miners Association, Godwin Armah, said the task force goes round brutalizing members who have regularized their activities with the Minerals Commission while those perpetuating illegal mining are left off the hook.

The General Secretary called for an immediate halt to their operations and a review of their mandate.

The press conference was also to protest what the miners describe as the astronomical increase in  permit fees by the Environmental Protection Agency, EPA, from GH750 cedis to $2400 an equivalent of GH9,600 cedis.

Executive Director of the Association, Emmanuel Yirenkyi, says the new fees may only end up encouraging illegal mining.

“We are going to see a very astronomical increase in illegal mining activities  in this country. You were charging 750 cedis and they were not willing to come so how do you now charge $2,400? It’s like you are just sacking them away. And those in the sector are also not going to come because its more or less a disincentive to us”. 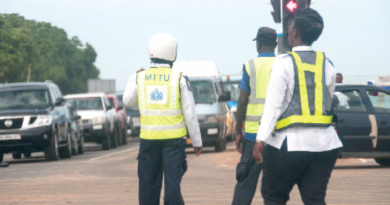