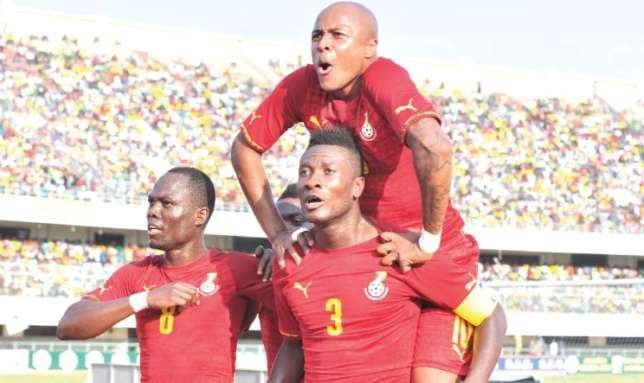 Asamoah Gyan, Andre Ayew and Harrison Afful are set to compete for the 2015 Sports Writers Association of Ghana (SWAG) Awards. The three players have been nominated for the Footballer of the Year category to be unveiled in a ceremony slated for Sunday, October 3 at the State Banquet Hall in Accra. The 40th edition of the awards is set to reward distinguished sports men and women who excelled in the year under review, in SWAG’s efforts of promoting excellence in various sporting disciplines. In the women’s category, Black Queens’ Jennifer Cudjoe is the sole candidate for the Female Footballer of the Year award, while Abeiku Ainooson, Kwabena Edusei and Augustine Okrah are set to compete for the Ghana Premier League Player of the Year title. Joseph Odartei Lamptey is set to be named Referee of the Year while former national goalkeeper Ali Jara would receive an award for Dedication and Valour. Ex-Ghana defender and founder of the Professional Footballers Association of Ghana, Anthony Baffoe, would also be handed a special award for his contribution to the development of football, especially at the 2014 World Cup. By:ghnewsnow.com 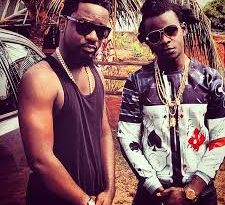 Who Cares About Awards? 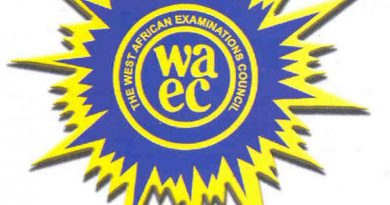