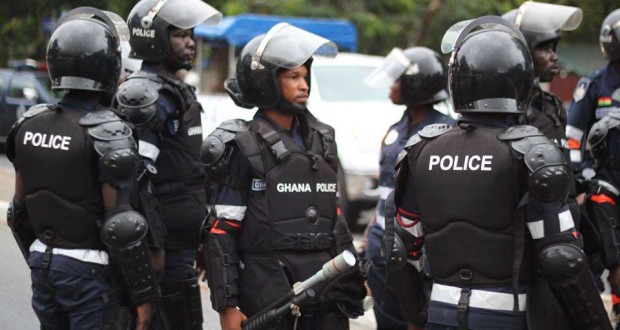 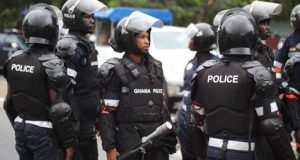 Three persons have been confirmed dead in clashes at Kwapong, a town near Sankore in the Brong Ahofo Region.

The Saturday dawn hostility started after a young man was stabbed to death by a fetish priest.

Acording to DCOP Atingani, the youth in the area besieged the police station and started vandalizing property, baying for the blood of the fetish priest.

The plice refused to hand over the fetish priest to the youth and fired warning shots to disperse the mob but a stray bullet hit two of the agitating youth killing them.

Kwapong is in the same region as Tuobodom, where gun violence between two factions a few days ago resulted in the death of five people with several others sustaining injuries.

A reprisal attack on Friday in Tuobodom again destroyed properties, including homes and cars, and threw the town into further turmoil.

However, the Brong Ahafo Regional Security Council says security in Tuoabodom has been tightened further to avert further reprisals.

DCOP Atingani says calm has been restored in Tuobodom, explaining that although police are on high alert in the area, personnel are not overstretched. 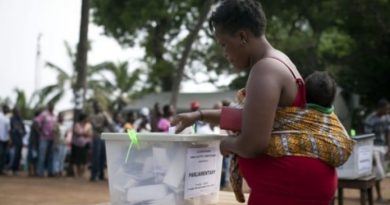