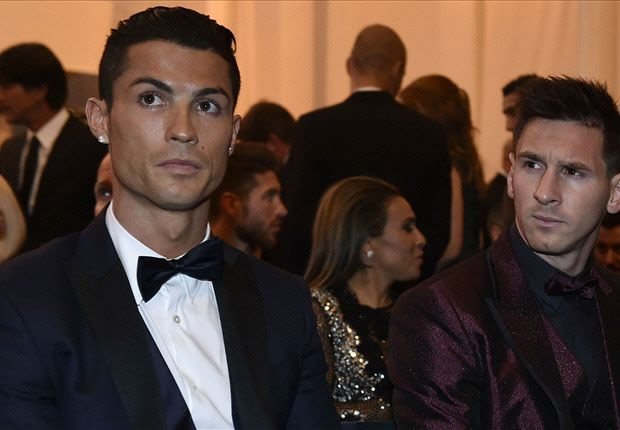 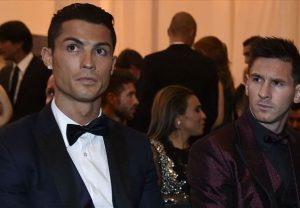 Lionel Messi, Cristiano Ronaldo and Luiz Suarez have been announced as the final three candidates for the 2014-15 Uefa Best Player in Europe award.
Ronaldo, who picked up the trophy last year, earns another nomination after a season in which he scored 61 goals in 54 appearances and claimed the Uefa Super Cup and Club World Cup.

Messi and Suarez, meanwhile, formed a fearsome attacking partnership with Neymar that helped inspire Barcelona to the treble in Luis Enrique’s first season in charge.

Ronaldo and the Barca duo finished ahead of Juventus goalkeeper Gianluigi Buffon, Neymar and Chelsea star Eden Hazard in the running for the award.

The Uefa Best Player in Europe prize is voted for by journalists from all 54 of Uefa’s member associations. Each journalist provides a five-man shortlist who they believe should win the award, with each of those players receiving a points tally based on the ranking and number of votes they receive.

The winner will be announced at the Champions League group-stage draw on August 27, where a jury will vote for one of the final trio.