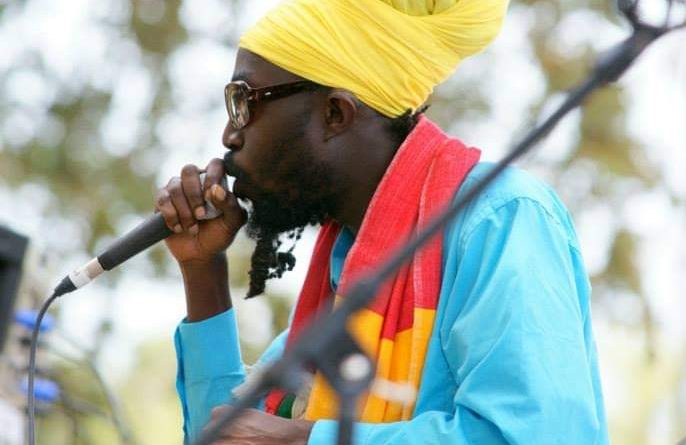 Ghnewsnow Entertainment Desk  is proud to present to you the 20 sterling Ghana reggae and dancehall artists featuring on the Where Di Money Riddim.  These artists span the entire generational spectrum  of the  genre in Ghana right now.  From  Kente to Elis Koina, the Where Di Money project will unleash a barrage of experienced artists featuring alongside raw and new talent and here at Ghnewsnow,we  will bring them all to you ahead of the release. Today,we  shine the spotlight on PAAPA WASTIK.

For over ten years, Paapa Wastik has been touring Ghana and the rest of Africa, Jamaica, Canada and the United States performing and producing alongside various reggae heavyweights including Anthony B. Sizzla, Ky-mani Marley, Lutan Fyah, Capleton, Tony Rebel, Queen Ifrica, Warrior King and many others.

Hailing from Cape Coast, Ghana (West Africa) Paapa Wastik has had a rich history growing up with music all around him since he was a young boy. He experienced a plethora of forms also; ranging from the melodies of the fisherfolk united in call and  response melodies to meet the roaring waves as they formed working choruses to drag in the nets at dusk to the more cosmopolitan sounds of the bands of his time; AB Cresntsil, Paapa Yankson, Pat Thomas etc. as well as the ‘funk’ and other international artists, mostly from the United States.

He experienced a plethora of forms also; ranging from the melodies of the fisherfolk united in call and  response melodies to meet the roaring waves as they formed working choruses to drag in the nets at dusk to the more cosmopolitan sounds of the bands of his time;

During his teen years, Paapa Wastik, ever the outgoing type started performing whenever and wherever a microphone connected to an amp or speaker presented itself.

In the early 2000s, he decided to shift the direction of his music to strictly conscious, roots and reality music. He attributes this decision to a new awakening in his Rastafari Livity. A strict vegan (Italist) and a fiercely devoted family man, Paapa Wastik is the model Rastaman, taking his livity and re-packaging it in song for the stage and the recording studios.

In 2003, Paapa Wastik released his first album ‘Mama Africa’ which was produced by himself alongside Gabriel Fossati Bellania from the US. The same year, he was invited to perform at the annual ‘PANAFEST’, a Pan-African music and arts festival.

In 2007, his music took on a new dimension when he released his second album. The album,  featured the likes of Lutan Fyah, Bongo Herman and Jah Marcus and had some of the tracks produced by Tuff Gong.

In 2008, his song ‘Makomaa Mu Hemaa’ which was also produced by Tuff Gong was nominated ‘Reggae Song of the year’ at the Ghana Music Awards. He released his 3rd album ‘Unity for Africa’ in 2012.

He has been nominated for several awards including Reggae Song of the year and Reggae Artiste of the year at the 2017 BASS Awards.

In 2006 Paapa Wastik started the ‘Support The Needy Children Project’ which is now called African Youths Foundation, to aid and support underprivileged children in rural villages in the central region.

“Through this project we have been able to provide free text and exercise books, school uniforms, school desks and even school fees for many children whose parents could not afford”, he told Ghnewsnow.

His fourth and current studio album is called ‘I-Story’ and his current singles Afrakoma is on the Kilimanjaro Riddim Compilation produced by Spirit Revolution Band in France.

His track, ‘Nuh Bow’ featuring King Kanashi I from the US Virgin Islands is also on the Live Clean Riddim headlined by Capleton and produced by Rally Up Music in California. 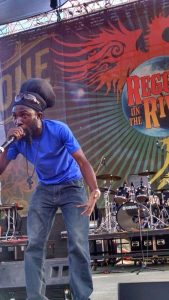 Paapa Wastik’s headlining appearance at Northwest Reggae Festival in Eugene, Oregon, USA, Reggae on the River in California, Lafayette Reggae Festival in Louisiana, USA with Lucky Dube and another unforgettable appearance at Victoria’s 8th Annual Ska Festival at Market Square alongside Mexico’s Los Rastrillos, Jamaica’s The Itals, The Drastics and the now defunct Arbutus Trio remains some of his fondest memories. 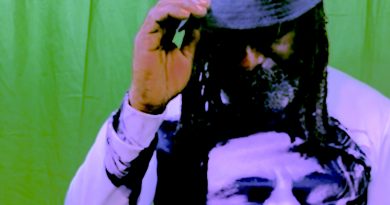 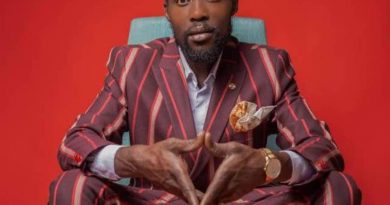 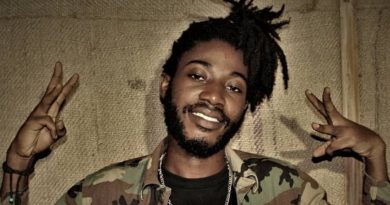