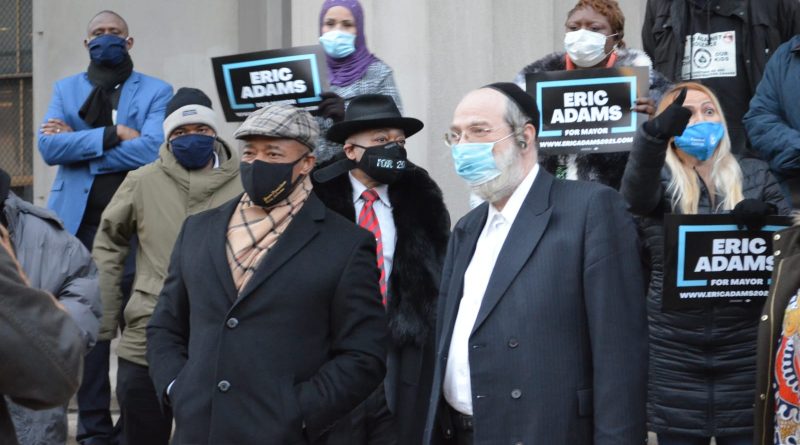 Contestant for the Mayorship of New York City,  Eric L. Adams says immigrants deserve as much respect and opportunity as anyone else in New York City. He says the wealth of America can be traced to the hard work put in my immigrants from different parts of the world even though they continue to face hard times.

“Hard is having a city that won’t give you the same opportunity “, he said.

Speaking on the stairs of the Bronx Supreme Court, Mr. Adams paid glowing tribute especially to the African migrant community who he said are not only active in New York’s current economy but who’s ancestors played a large role in building the success America has become.
Mr. Adams was addressing members of several minority interest groups during the kickoff of the ‘Africans for Eric Adams rally. This series of rallies will be held in all 5 boroughs in the coming days, organizers told Ghnewsnow. 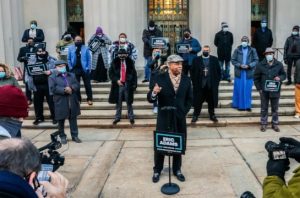 The rallies are also part of Mr. Adams’ campaign as he launches his bid to run for Mayor of New York.

He challenged other contestants for the position to compare notes claiming he is best qualified by virtue of his years of work on behalf of migrant communities, to run the city of New York.

“Where were you, when Amadou Diallo was shot and killed?” he quizzed as the audience joined him to list a number of times he has turned up to support the migrant community.

Leaders of some faith based as well as cultural organizations were present at the event including Bishop Angelo Rosario, (Chairman, Bronx Clergy task force) and J. Kwabena Adinkra, African Heritage Affairs committee.

The position of New York mayor is currently held by Bill de Blasio. 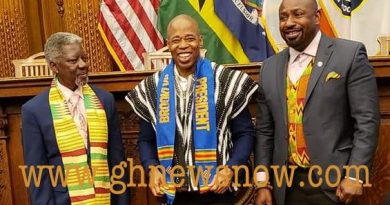 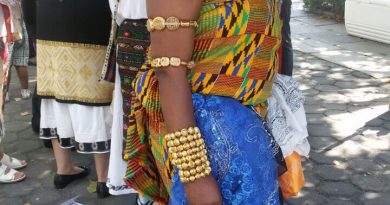 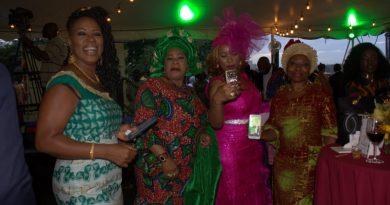