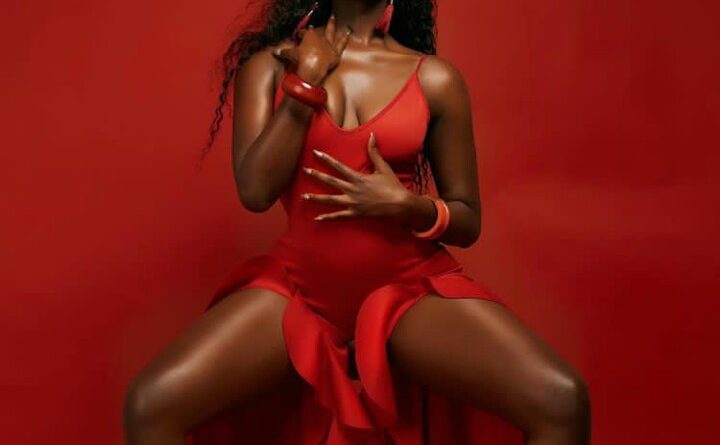 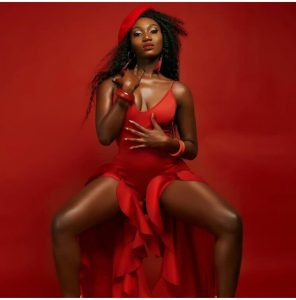 By Afrikaba Ronnie – Agona Swedru
Rufftown record has been noticed of grooming young  talents to take our music industry to a higher heights. We obviously know the late hitmaker Ebony Reigns got to the limelight through Rufftown Records and its associates. After the sudden demise of the Queen of Dancehall, Bullet, CEO of Rufftown pronounced the coming of another beautiful and talented singer Wendy Shay to pick the microphone that Ebony left behind to continue their agenda.
Some Ghanaians jabbed him saying its improper for him to introduce a replacement at such earlier time. Beyond the controversies, Wendy Shay just dropped her first single from the writings of Bullet (Uber Driver). After getting access to the song and the video, I have come to appreciate the new talent Wendy Shay and I’m believing she can do better in her own style. The unfortunate side of it is that, some fans of our beloved late Ebony Reigns have been criticizing Wendy Shay badly by comparing the two talents. This act is not going to help our music industry since both of them have different voices and appearances. They actually don’t have similarities to be compared which one is good or the other way.

The unfortunate side of it is that, some fans of our beloved late Ebony Reigns have been criticizing Wendy Shay badly by comparing the two talents

I entreat all music lovers to desist from such behavior and support the new artist to climb the ladder to do more than what we saw Ebony do. The success of Nana Hemaa ( Ebony) motivated many young girls to go into music. More successful women in the music industry will mean more of our youngsters will aim at getting something better for themselves rather than depending on drugs, prostitution and other abominable things to make a living. 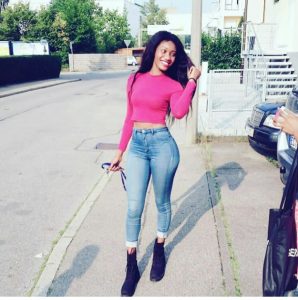 Finally I appeal to all stakeholders to help raise more females in the Ghana Music Industry.
DISCLAIMER: The views expressed in this article are the author’s own and do not necessarily reflect the editorial policy or style of ghnewsnow.com