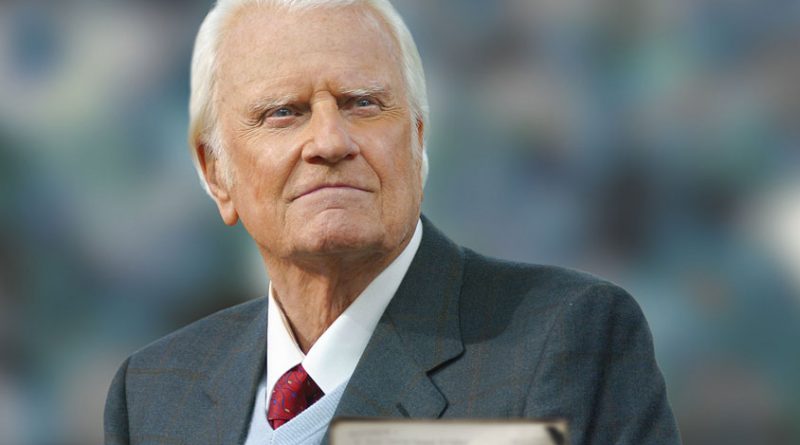 MONTREAT, N.C.- Evangelical leader and renowned televangelist Billy Graham has died at the age of 99. The man nicknamed ‘America’s Pastor’ died Wednesday at his home surrounded by family.

The Billy Graham Evangelistic Association confirmed his death this morning. Graham boasted a career which spanned some 7 decades and preached to an estimated 200 million people in about 185 countries, including many African countries. He was also a pioneer in the televangelism industry and has been watched by millions more through television, video, film and webcasts.

Some have attributed the rise of pentecostal evangelism as well as televangelism on the continent of Africa to his influence when he visited the continent in the 1980s and 90s.

Graham also wrote 33 books about the Gospel and his ministry experience. He also served as spiritual advisor to several US presidents from both sides of the political aisle.