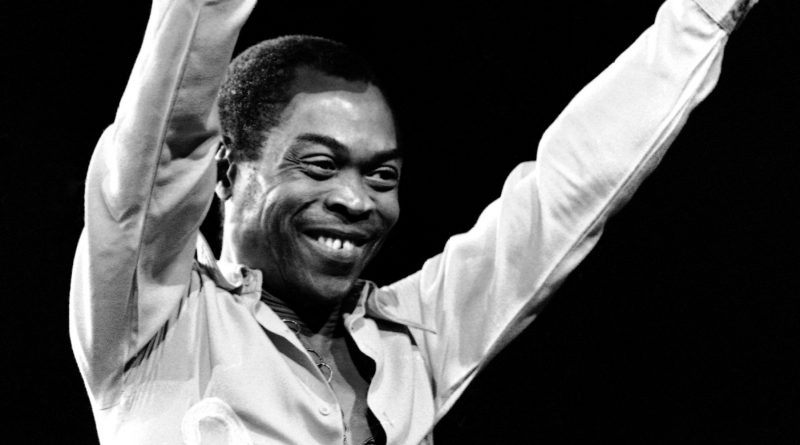 A government-led plan to restore the home of the parents of Afro music legend Fela Anikulapo-Kuti and turn it into a museum has cheered and excited Fela’s many fans and followers.

The colonial era one-story building was built by the late Israel Ransome-Kuti, Fela’s father, and his wife, Funmilayo, over a century ago.

Mr. and Mrs. Ransome-Kuti made their names as educationists and unionists long before one of their sons, Fela, became known across the world as an iconoclastic musician and social crusader.

Mr. Ransome-Kuti was principal of one of Nigeria’s earliest secondary schools, Abeokuta Grammar School, as well as a Christian cleric and pioneer President of Nigerian Union of Teachers, NUT. He died in 1955.

His wife, Funmilayo, was a teacher too, but also a political campaigner, women’s rights activist and aristocrat. She is reputed to be the first woman to drive a car in Nigeria.

She died on April 3, 1978 following an invasion of the Lagos home of her son, Fela, by Nigerian soldiers during which she jumped or was pushed from a second floor window. The incident is described in Fela’s album “Unknown Soldier” .‎

Constructed with marble and clay as was the vogue with the aristocrats of the time, the building became dilapidated and an abode for squatters who shared it with rodents and reptiles.

News reports on the state of the building and the shame of its neglect appear to have nudged the state government and the descendants of the Ransome-Kutis to rehabilitate the historic building.

The Ogun Government has now commissioned renovation work on the building.

“I am happy that they are now renovating the building and turning it to a museum,” said Fela’s daughter Yeni Anikulapo-Kuti. “We are grateful for that.”

A section of the building will be dedicated to an exhibition of the lives of the four late  children of the Ransome-Kutis: Olikoye, Fela, Beko and Dolupo.

The compound will also have a stage, an administration area and some shops in the front.

Fela Anikulapo Kuti, born in Abeokuta, Nigeria in 1938, was a singer-composer, trumpet, sax and keyboard player, bandleader, and political activist. Kuti was one of Africa’s most controversial musicians and throughout his life he continued to fight for the rights of the common man (and woman) despite vilification, harassment, and even imprisonment by the government of Nigeria.

Practically all of his records are dominated by political events and discussions from the approach of Pan-Africanism.

Fela Anikulapo Kuti died on Saturday, August 2, 1997, at 4pm in Lagos, Nigeria. It had been rumored that Fela had a serious illness he was refusing treatment for, many said he was suffering from prostate cancer. But as it turns out, Fela died from complications due to AIDS. As Fela’s brother, Olikoye Ransome Kuti, said at a news conference:  “The immediate cause of death of Fela was heart failure, but there were many complications arising from the acquired immunodeficiency syndrome”. 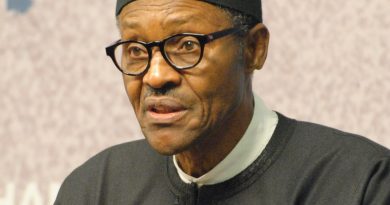 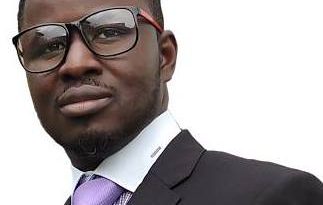