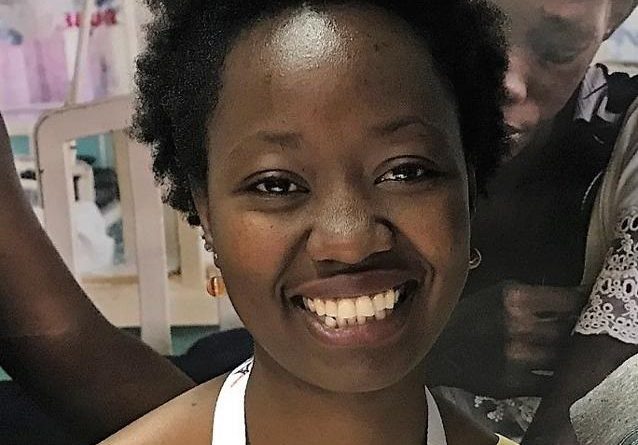 Aug. 7, 2017 (GIN) – As an epidemiologist, Chenai Mathabire is a hard-working researcher, conducting TB screening tests and observing the effects of long-term ARV use on the emergence of non-communicable diseases in HIV patients.

But sometimes there is a chance to do more, as when a woman came into the clinic who was very, very sick. After testing the patient, Chenai started her on HIV medications. “Once she started the treatment, she was better and better,” Chenai recalled. “Right now, she comes to the clinic by herself and she said: “I don’t know what I would have done had my relatives not brought me here.”

“If you had seen her when she first came in and now when she came in on her own to pick up her meds…  For me it was something very nice,” she said with a broad smile.

This month, Ms. Mathabire, working with Doctors without Borders (MSF), was awarded the HIV/TB Research Prize at this year’s International AIDS Society Conference in Paris.

Ms. Mathabire, working in Malawi and Mozambique, produced scientific evidence that an easy-to-use TB test can be rolled out as a diagnostic tool in community healthcare clinics.

“In Malawi, some HIV patients with suspected TB were waiting months for laboratory or X-ray results to come back,” she said. “Our test doesn’t replace existing tests, but adding this test helps us identify more TB cases and can improve the patients’ chances of survival.”

Chenai begin working with MSF in 2011 in her home country, Zimbabwe. as a nutrition coordinator and counselor working with survivors of gender-based violence. She then progressed to being an MSF clinic manager in Harare. Her first international assignment with MSF was to Uzbekistan where she developed and implemented a patient support system for HIV-positive patients.

Soon afterwards, she headed to Bo in Sierra Leone, to implement and improve an ambulance system, to help save the lives of children and pregnant women facing emergencies.

Chenai spent her next two MSF assignments in South Sudan. First she treated people wounded in heavy conflict and then was involved in training and managing nurses in a primary healthcare centre inside a refugee camp.

“I’ve learned to appreciate what I have,” Chenai said somberly. “For the first two weeks of my initial assignment in South Sudan, we had no fruit or vegetables as the ground was too muddy for the plane with supplies to land. I became grateful for the food I was eating after seeing that the people around me survived on wild fruit and some small fish caught in the river.

“I’ll soon return to Malawi for a few weeks to analyse data on the TB and ageing cohort studies we are undertaking and then write reports on what I find.” w/pix of C. Mathabire 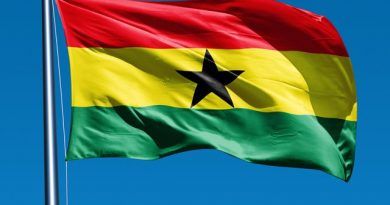