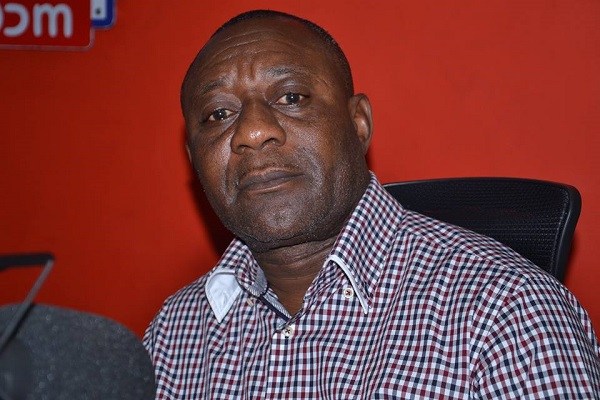 A former Member of Parliament (MP) for Bantama in the Ashanti Region, Henry Kwabena Kokofu has indicated that he is not disappointed a post he was penciled to be assigned has been given to Lawyer Kwadwo Owusu-Afriyie.

The former lawmaker last month was reportedly appointed by President Nana Addo Dankwa Akufo-Addo as the Chief Executive of the Forestry Commission only to be swerved on Monday March 13, 2017.

Contrary to the earlier appointment, it was announced that the former General Secretary of the New Patriotic Party (NPP) affectionately called Sir John is now heading to the Forestry Commission as the Chief Executive.

But Henry Kwabena Kokofu on Kumasi-based Abusua Fm said he is not perturbed the job has been taken away from him indicating that appointments to various institutions in the country remain the sole prerogative of the president.

“Sir John is my senior at law and a senior member of the party. I will call him to congratulate him. Appointments are the sole prerogative of the president who knows who is best for which job to help his administration. I am not ready to disclose who said I was going to the Forestry Commission”, he revealed.

He stated that he is not also ready to argue on the matter and asked the host to pull his brakes on the issue insisting that he will still continue to contribute his quota to the development of the party and government.

“I am still a party person. It does not mean that it is only when you are appointed you can help in governance. I am still working behind the scenes to help the party and government “, he added. 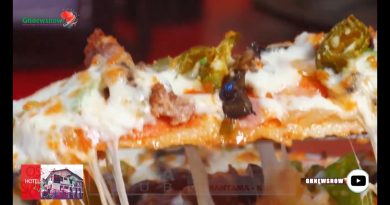