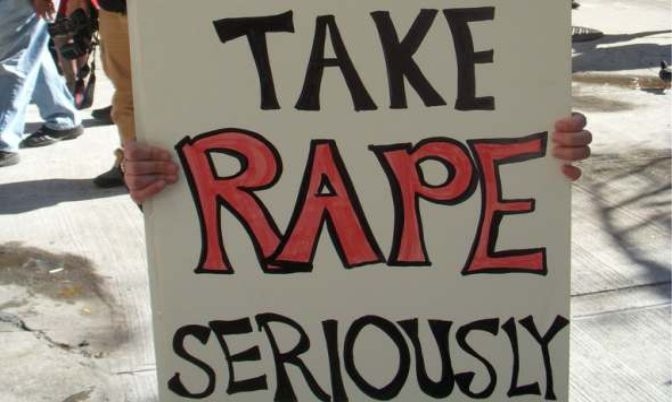 The police in Tamale are hunting for a group of attackers suspected to have strangled to death a 12-year-old class five schoolchild of a Nigerian couple after gang raping her on Tuesday at Ggblo-Kpalsi – a waterlogged suburb of the Northern regional capital.

According to the police, the victim was going to her parents’ store after closing from school when she was murdered after a suffocating sexual assault.

The attackers reportedly intercepted the victim and dragged her to an abandoned structure where they committed the atrocity and fled.

He added that the police arrived later and discovered lifeless body of the minor after locals led them to the incident scene. A colorful scarf was found tightly clutched around her neck and it is suspected the object was used in the murder.

“The information first came as a robbery incident so police quickly dispatched a team to Ggblo Kpalsi. Police arrived at the scene timeously and we met some eye witnesses at the said suburb of Tamale but it turned out to be a homicide scene; because a 12-year-old girl was gang raped and later strangled to death,” the police spokesperson told the media.

The body was conveyed to the Tamale Teaching Hospital where she was pronounced dead and a quick postmortem checks revealed stains of blood and semen on the private part of the victim.

Samples of the exhibits were taken by investigators who have begun a full scale probe into the mysterious incident.

The police suspect a contract killing, according to ASP Tetteh, or the attackers killed the victim to conceal their identity and crime after thinking of being exposed.

“So far we have not arrested any suspect but we are suspecting that is either a contract killing or the parents of this particular young lady might had problems with somebody and the person wanted to extend their anger on this young innocent girl or the third scenario could be that during the act she might have identified some of these suspects and just to cover up they decided to strangle her to death,” ASP Tetteh suggested. 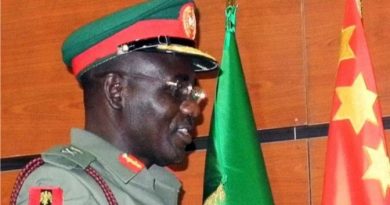 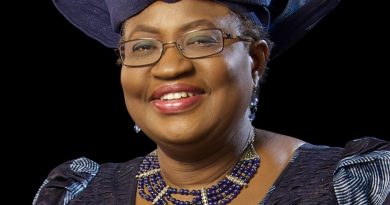 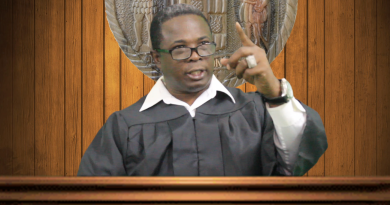