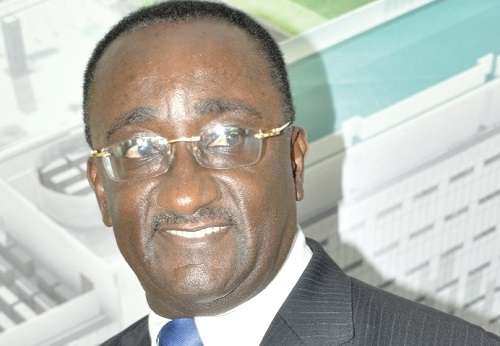 The Minister-designate for Agriculture Dr. Owusu Afriyie-Akoto has attributed the low productivity in the agricultural sector to the incompetence of the previous Mahama-led government.

He blamed the immediate past government for eroding the interest of investors in the sector as a result of declining infrastructure development.

Responding to questions from the Appointments Committee of Parliament Tuesday, he said some of the policies such as the distribution of free farming inputs yielded no good results.

“When I say incompetence I mean that you come out with a policy to say that all inputs are free to farmers…fine. You don’t pay anything for it and yet the quantities that the farmers need they don’t get it.”

Recounting a conversation he had with a farmer in Goaso, Dr. Afriyie-Akoto said when it came to a certain type of pesticides, he [the farmer] gets two and his neighbor gets two when he was cultivating 20 acres, and his neighbor is doing just three acres.

He said the story was same when they went to Sefwi Wiasu for the minority conference three years earlier.

“So in other words, I’m saying that you say everything is free…you’re supplying everything free of charge and yet the farmers are not getting the quantity that they need…so if that’s not incompetence I don’t what it is,” he told the appointments committee. 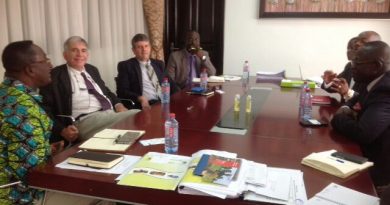 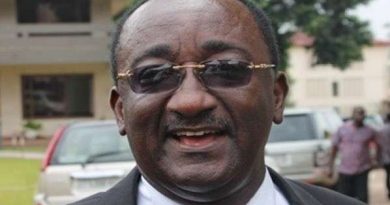