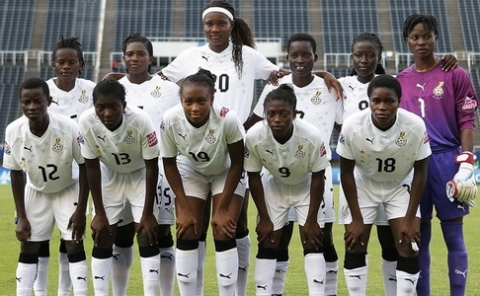 Head coach of the Black Queens, Yusif Basigi has advised female footballers in the country to abstain from lesbianism while in camp.His statement comes against the overall perception that most female footballers in the senior team indulge in lesbianism during camping for tournaments.Basigi who doubles as Hasaacas Ladies coach has been in charge of women football for the past six years and believes these future prospects must refrain from such unscrupulous act. “Lesbianism happens across the globe in women’s football teams, it is a big problem and very worrying. I have always warned my players against engaging themselves in lesbianism,” he told Starr Sports.“Apart from the fact that it is an evil act, it also affects them in the game. So I for instance always advise my players to abstain from such acts”, he added.Basigi won bronze with the Black Queens at the just ended African Women’ Nations Cup in Cameroon. Source: Starr