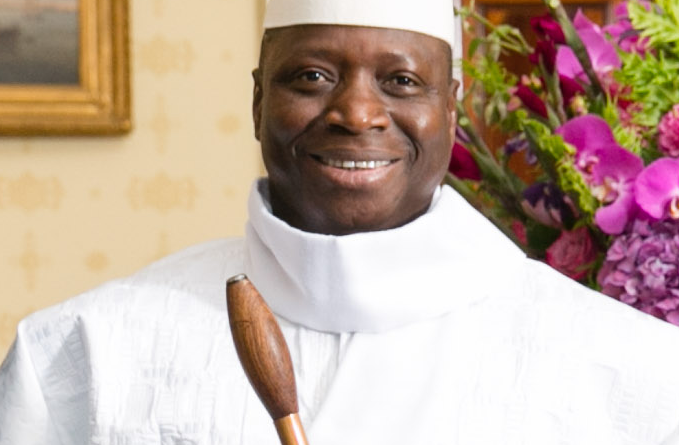 Gambia’s president of 22 years, Yahya Jammeh, has lost the country’s general election in a surprising turn of events. He has lost the election to property developer, Adama Barrow, who won more than 45% of the vote.

Yahaya Jammeh came to power in a 1994 coup and has led the country since.

Mr Barrow who owns a property company and has lived in the United Kingdom, run his campaign on the promise to revive the country’s economy, which he said forces thousands of Gambians to embark on the dangerous journey to Europe.

In spite of the opposition standing firmly behind Mr. Barrow, his victory comes as a surprise to many. Pundits expected Jammeh, with 22 years of incumbency in his belt to win. Election observers however suggest that the youth generally leaned more towards the change agenda of Adama Barrow’s United Democratic Party.

“It’s really unique that someone who has been ruling this country for so long has accepted defeat,” EC boss Mr Njie, told reporters.