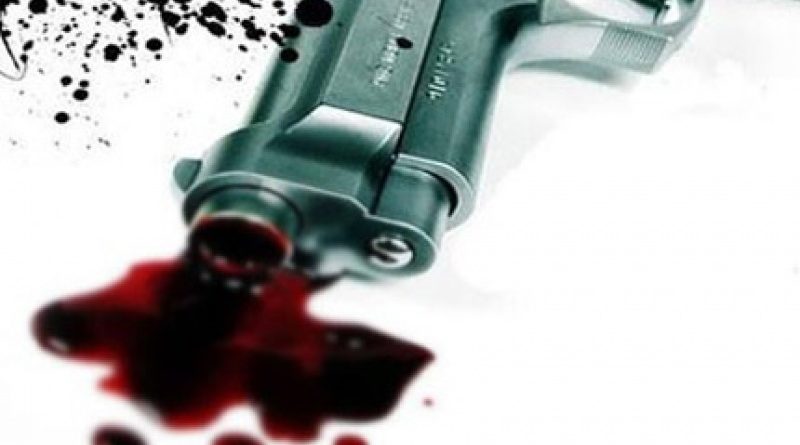 An unidentified gunman has fled after attacking and killing two persons at Blema in the Sawla/Tuna/Kalba district of the Northern region . The deceased- two adult males- were slain Thursday evening by the armed man, who residents described as a relative of the victims. Details of the attack are unclear as residents say they only found the two bodies after reports of gunshots at a quite dwelling where the three had been staying. according to an eye witness, Joseph Wereh,  the killer dropped his weapon and fled after committing the act. According to him, community members have launched a manhunt for the assailant who has no records of mental challenge. He said locals were surprised and now live in fear after the fatal attack. The district police commander ASP Francis Numado confirmed the incident without giving more details. “It is true…it is murder. I just returned from the hinterlands,” ASP Francis told Tamale base local journalist Elisu Tanko. Bodies of the deceased have been released for burial after examination by a team of medical staff. 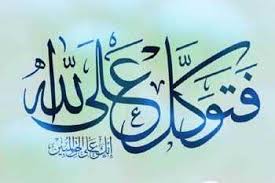 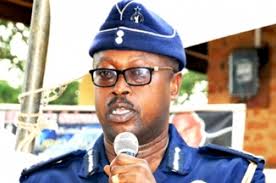 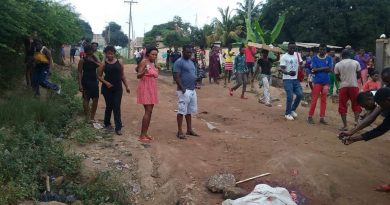