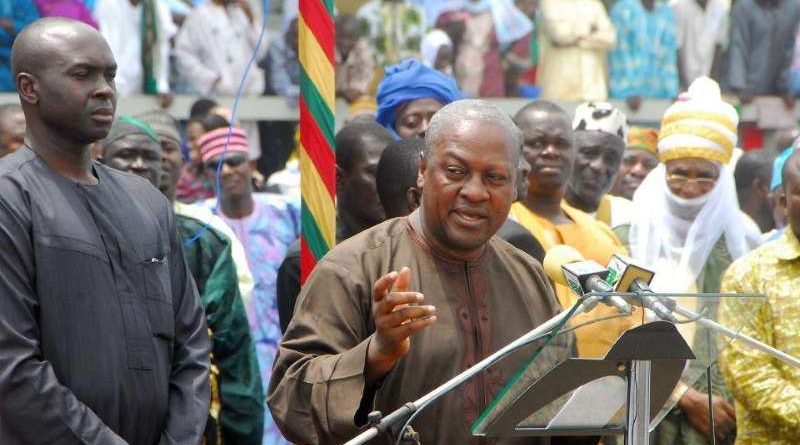 The commissioning of the refurbished airstrip will pave way for Ghana’s historic first flight from the Northern region to Medina in the Kingdom of Saudi Arabia.

The President is expected to interact with the first batch of pilgrims scheduled for the first flight and also bid them farewell.

Beginning today, a total of 1,500 out of a paid-up 2,000 prospective pilgrims from the three Northern regions can only be airlifted from the Tamale Airport. Only three flights have been scheduled for the Tamale pilot project.

According to the Pilgrims Affairs Office of Ghana (PAOG), 500 would-be pilgrims would be flown per flight from Tamale to Mecca from August 19-21.

The first flight takes off at about 2pm Friday.

PAOG has said this year, there will be eleven flights to the kingdom of Saudi Arabia from Ghana.

It added that measures have been put in place to have the oversubscribed number of pilgrims from the North to embark on the holy journey via the Kotoka International Airport.