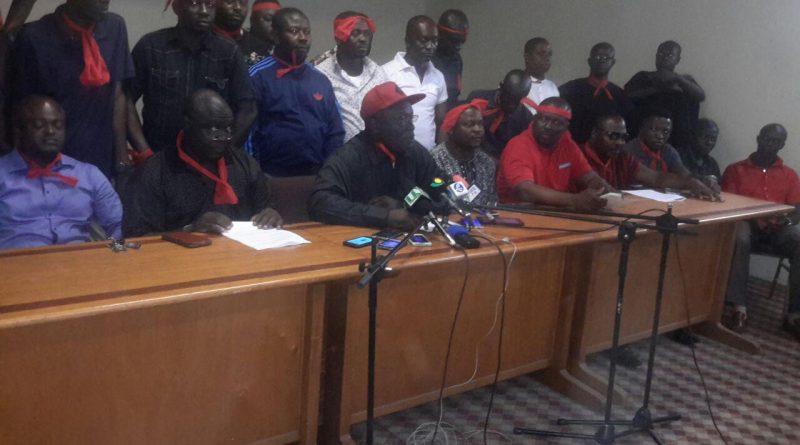 Some Assembly members of the Kumasi Metropolitan Assembly (KMA) have given a one week ultimatum to the Metropolitan Chief Executive, Mr Kojo Bonsu to resign for allegedly inflating prices of shops in the yet-to-be completed Kejetia market and for showing what they termed ‘gross disrespect” to the Asantehene.

The group alleged among other things that Mr Bonsu has unilaterally increased prices of the shops from an initially agreed Ghc1500 to Ghc 25000 each.

But the Public Relations Manager of the KMA, Godwin Okumah Nyame has told Graphic Online that Mr Bonsu will react at the appropriate time.

Addressing a press conference in Kumasi on Monday the immediate past Presiding Member of the assembly, Mr Kofi Senya, who is also contesting to be retained, urged the about 2,000 traders alleged to have made payment to go for a refund. 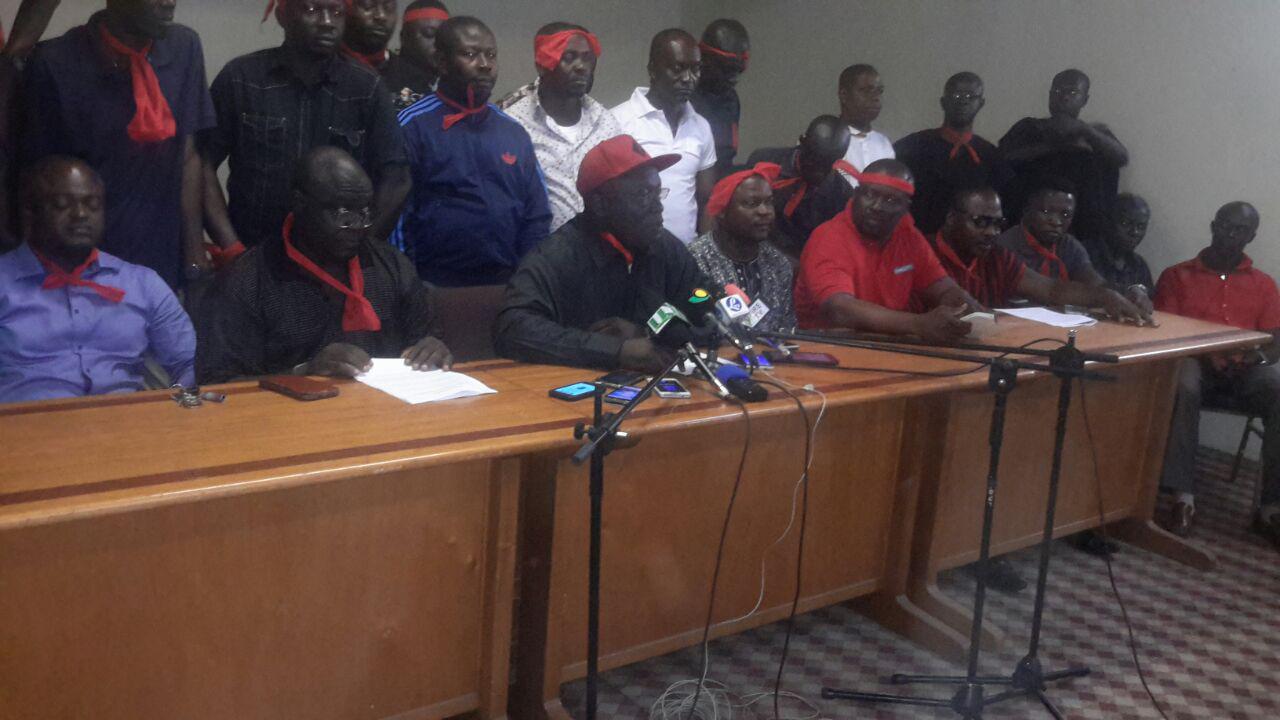 The members appeared to have been angered by a letter allegedly written by Mr Bonsu to the Amoamahene, Nana Agyenim Boateng, a nominee from Manhyia and Nananom, asking for a formal letter from Manhyia on who is the right representative from the palace on the Kejetia/Central Market Redevelopment Project.

The assembly members said the letter, tendered in at the press conference as evidence, amounted to slighting and questioning the authority of the Asantehene, Otumfuo Osei Tutu II.

They have, subsequently, apologised to Otumfuo on behalf of the assembly for the ‘unpleasant letter’ and ask Mr Bonsu to step down honourably else he would be compelled to resign through a series of demonstrations.

The angry members clad in red and black attire, further alleged that the KMA boss was conniving with the Ashanti Regional Minister, Mr John Alexander Ackon, and the Minister for Local Government, Alhaji Collins Dauda to extort monies from the traders.

They insisted that the Brazilian loan of US$298 million for the construction of the market has been mis-applied and Mr Bonsu and his team were soliciting for a UBA Bank loan to complete the project.

The difference in the alleged increase in the prices of the shops is to be used to finance the UBA loan.

Parliament last year approved a Brazilian loan of $298 million for the construction of the two phased project of which the first phase is estimated at $198 million.

It is being constructed by a Brazilian construction firm called Contracta. Two thousand stores and shops are reportedly ready for use.