Flagbearer of the All People’s Congress, Hassan Ayariga, has rubbished media reports suggesting that children outnumbered delegates at the party’s congress held on Monday. According to him, such reports are intended to spite the party and to reduce them to public ridicule. Media reports after the congress that elected the businessman as first flagbearer of the PNC-breakaway party, have tend to ridicule the turn up, with many suggesting that delegates were just picked up and branded to show up. But speaking to Kasapa FM Tuesday, an elated Ayariga, who owns a chain of pizza eateries, said the propaganda against the party will not work. 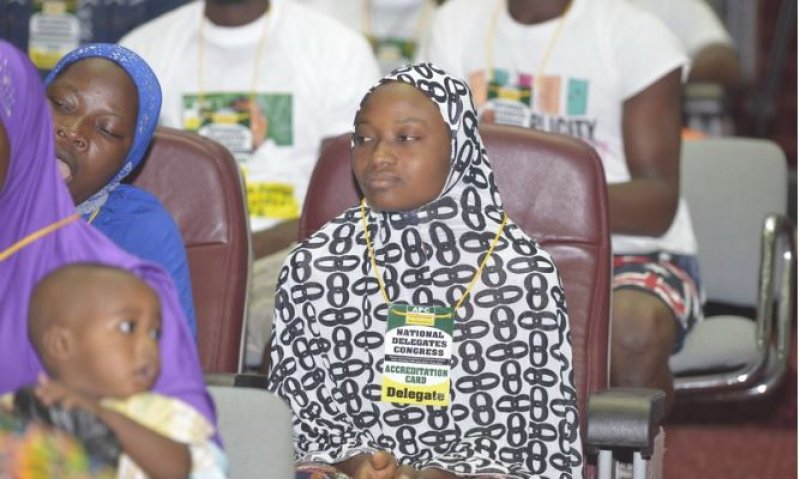 “I went to the congress grounds with my children and my children were beside me because they are on mid-term and most people came with their children because they can’t leave their children home,” the APC leader said. He added: ““The APC is very serious party. Even if I come to the streets and I want thousand people to come, it’s very easy for me to get them, even if I don’t have members I will not bring children. We don’t want the negative propaganda and politics”. Mr. Ayariga who led the PNC in the 2012 elections formed the APC after he failed to clinch the flagbearership slot for the party for the 2016 polls. He lost the slot to veteran and former flagbearer, Dr. Edward Mahama.