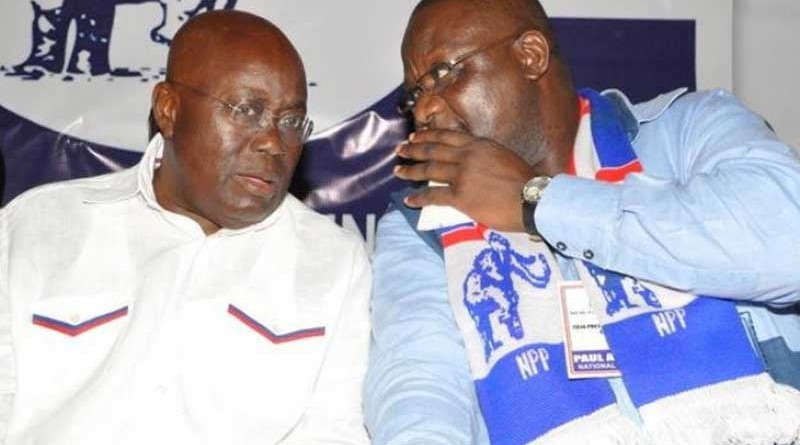 Latest
June 10, 2016July 30, 2016 Isaac J Bediako 0 Comments "This Girl"., latest banger, So the confusion between the NPP and Paul Afoko is caused by a beautiful girl? At least that's what Dabie Samuel(Typanza) and Welu Elvis(Dagara)

So the confusion between the NPP and Paul Afoko is caused by a beautiful girl? At least that’s what Dabie Samuel(Typanza) and Welu Elvis(Dagara) are saying in their latest banger, “This Girl”.
The two artistes who have released hits upon hits in the Upper West Region in this banger are talking of a beautiful girl who has a penchant of breaking the hearts of men.
According to them, the girl’s beauty causes a lot of trouble for men to the extent that she can cause the confusion between the NPP and Paul Afoko.
In a whatsapp chat with one of the artistes Typanza on what inspired them to do the song, he told ghnewsnow.com that their environment inspired that.
The song is tipped to top the chats in the region for a very long time as its done in a danceable tune with funny lyrics which will sure catch the attention of the listener.
The two artistes have released very interesting tracks as individuals which are still the people’s favourite in the upper west region.
Songs like Ayittey Powers and Banku released during the bout between the two boxers sometime last year by Dagara and Typanza’s Dankado are still big hits in the region.