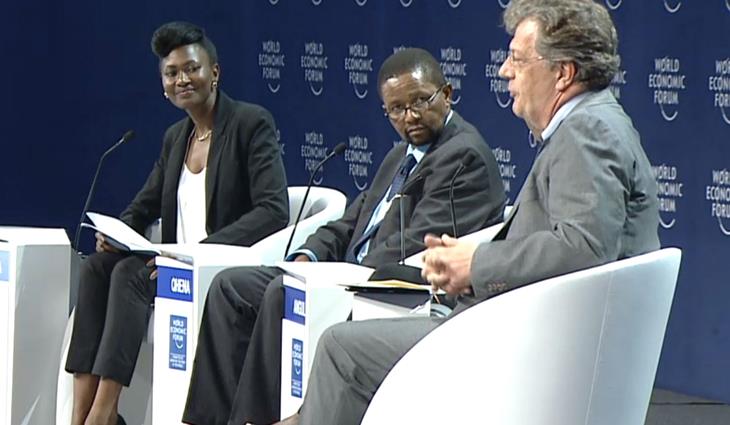 Worldwide, the future of manufacturing is uncertain. Thanks to emerging technologies such as mobile connectivity, artificial intelligence, next-generation robotics, and 3D printing, supply chains and factory floors face transformations as significant as any since the last industrial revolution. This “Fourth Industrial Revolution” will feature new forms of collaboration that drive innovative value chains and business models that could leave traditional industrial patterns in the dust.

Influenced by these global manufacturing trends, Africa has its own challenges. In order to develop its economic infrastructure and to improve its balance of payments, local beneficiation of the continent’s natural resources and agricultural products is essential.  The United Nations expects that Africa’s population will double to 2.5 billion people by 2050. The middle class is rising, indicating an increase in consumption. Moreover, the population growth indicates a dramatic need for employment.

Africa has no alternative to developing a strong value-added manufacturing base. The continent, however, has a way to go: in 2014, 30 per cent of China’s GDP came from manufacturing, according to the World Bank. By comparison, Nigeria’s share stood at just 9 per cent, Kenya 12 per cent, Zambia 8 per cent.

Africa has ample opportunities to grow its manufacturing base in a broad range of industries. Local beneficiation of resources in for example oil and gas is one example. Moreover, the growth of the population will spur growth in direct consumer industries such as food/agriculture and beverage, home and personal care, apparel, and even automotive. Other likely target sectors include secondary industries such as building and infrastructure due to further urbanization and the need for infrastructure investments.

The continent has a number of challenges that need to be overcome:

In order to overcome the challenges, a number ofpointedactions can create a step-change for manufacturing in Africa:

Above all it is important that African governments, business, labour unions, and communities work together to develop economic clusters. Companies that start on their own will have a difficult battle and need to have deep pockets to make all of the above happen. Organizing all stakeholders in the economy to develop industry clusters, which provide for local demand and can compete in international markets, will create the sustainable success the continent in longing for.

Africa has a massive opportunity. Multilateral collaboration across the continent and public-private partnerships locally will lead the continent on a path to success. 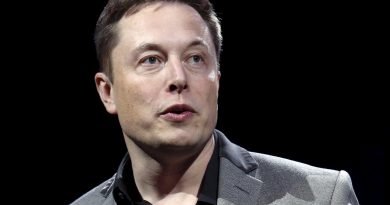